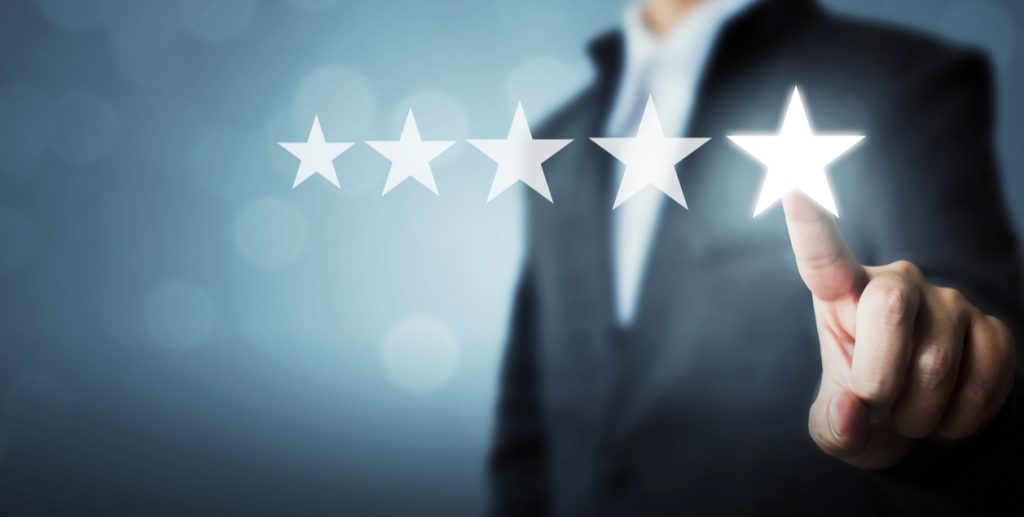 From 28 May to 5 June 2020, Prime Creative Media surveyed more than 2200 business leaders across 15 industries, to capture sentiment as the country began to lift COVID-19 restrictions.

The results paint a relatively positive picture of an industrial landscape experiencing its first recession in almost three decades. Just two-thirds of respondents reported a downturn in business, with almost 10% noting an increase in business. Almost half of all businesses said that they were still looking to invest, a strong sign about the future of Australian industrial sectors. Respondents were also generally supportive of the Federal Government’s response, with three quarters saying it was either strong or acceptable.

The survey found that more than 50% of companies were confident enough in the future to maintain their level of marketing, while 17% increased their presence. At a time when mainstream media was under heightened attention and scrutiny, the survey found that in the B2B space, sectors were generally trustworthy of industry media. Information given directly from suppliers was ranked as the most influential in purchasing decisions, followed closely by case studies and industry magazines. Social media was ranked as both the least influential, and least trustworthy, form of media.

Overall, the survey found that while times are certainly bleaker than what most Australians have ever experienced, levels of investment and optimism for the future are strong signs of a potentially quick recovery.

To download the full report, including details of sentiment by industry, fill in your details below.