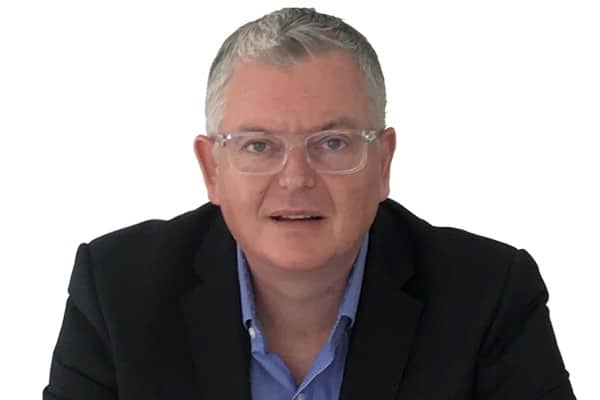 Subway has announced that Shane Bracken has joined the company as country director for Australia and New Zealand.

Bracken is taking over the reins from Scott Buckman, who has been acting country director since January.

In his role, Bracken will be focusing on driving brand growth and increasing profit and market share, in a climate where the hospitality and QSR industry have taken hit after hit during the pandemic and chaotic weather occurrences.

Bracken says he is no stranger to driving growth through innovation and customer experience and will bring to the brand his wealth of experience from across the industry.

“Subway has been part of my career journey for more than 20 years and to be taking on this key leadership role for ANZ with a goal to continue to propel the brand upwards, is amazing to say the least,” he said.

Bracken also credits the success of any brand to highly functioning leadership teams which he recognises is already engrained within Subway.

“From the short time I’ve already had with the Subway team, they are a solid, professional team with the same goal in mind: focusing on the Subway guest and continuing to deliver quality taste and innovation,” he said.

Bracken takes his position with Subway, based in the Brisbane office, effective Monday 23 May.

“I would like to take this opportunity to thank Scott Buckman for his dedication and continued hard work maintaining the standard of the brand and leading the team so successfully, during this transitional period,” Subway regional president Asia Pacific Eric Foo said.