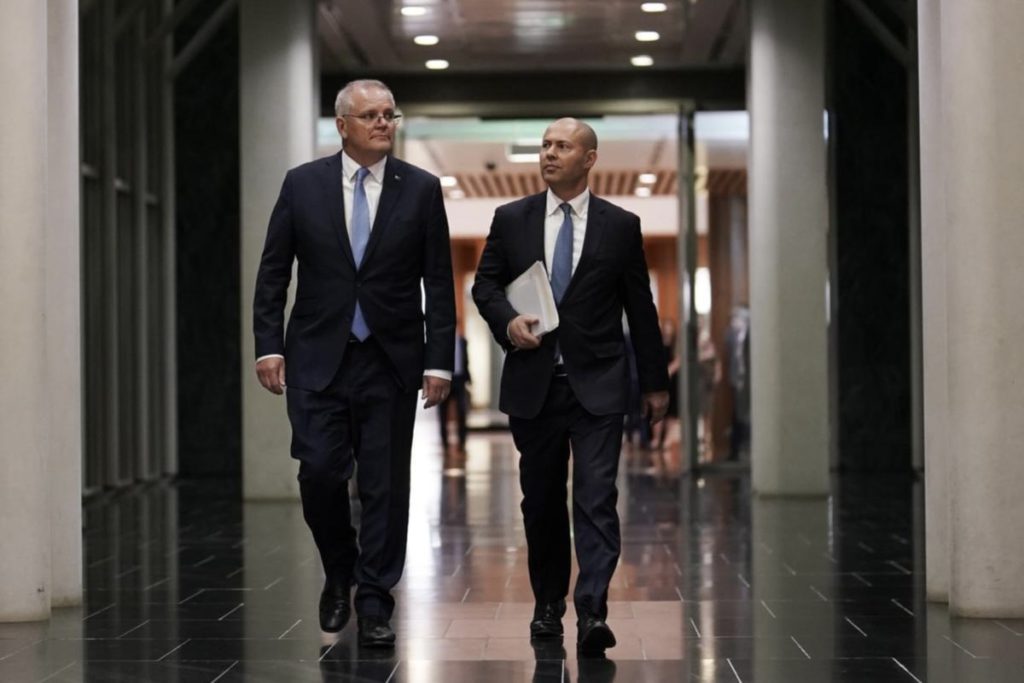 The Federal Budget 2022-23 has allocated $2 billion in the Regional Accelerator Program (RAP), to support regional food and grocery manufacturers who employ 40 per cent of this $132 billion industry’s workforce.

The Australian Food and Grocery Council (AFGC) has welcomed the support for regional manufacturing delivered in the Budget.

The targeted funding will strengthen regional food and grocery manufacturing, with measures including a $500 million boost in funding for regional business through the Modern Manufacturing Initiative (MMI) and a $200 million increase to the Supply Chain Resilience Initiative.

“The past two years have underscored how critically important a strong, sovereign food and grocery manufacturing industry is for Australia. The support for regional manufacturers, who are major employers and providers of essential items, is a significant boost,” AFGC CEO Tanya Barden said.

The AFGC welcomes the further $328.3 million provided for the MMI’s six national manufacturing priorities over the next five years, however notes that this is inadequate given the investment challenges faces by the food and grocery sector.

Food and beverage manufacturing was identified as one of the six priorities and the AFGC has developed a vision for doubling the size of the industry by 2030, which requires significant capital investment. The Budget’s projected fall in non-mining investment after 2023 is of concern and will need attention if Australia is to grow the future productive capacity of the national economy.

Barden commended the federal government on delivering a responsible budget while supporting the Australian community and businesses through the challenges of COVID-19 and natural disasters.

“It is pleasing to see the government has delivered a deficit that is considerably below forecasts while introducing measures to support consumers and shore up Australia’s supply chains.”

The AFGC represents Australia’s food and grocery manufacturers, who together employ the nation’s largest manufacturing workforce and comprise 16,000 businesses employing more than 270,000 people.