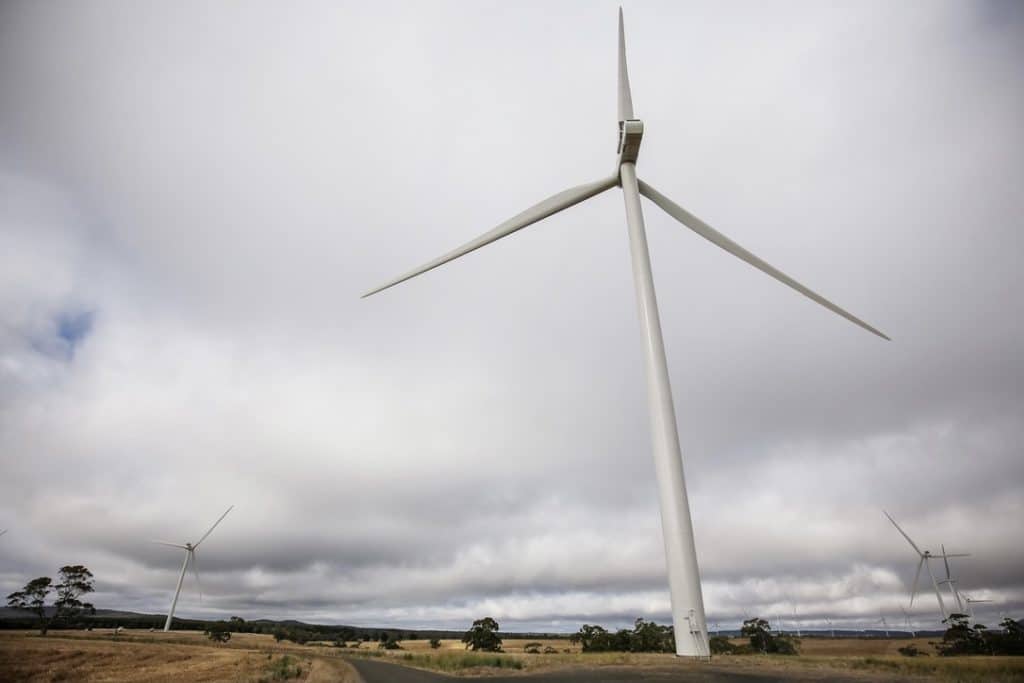 The Australian Food and Grocery Council (AFGC) supports the federal government’s commitment of net zero emissions by 2050 and will work with government to achieve this target and meaningful progress on emissions in the interim.

The AFGC is the peak industry body for Australia’s food and grocery manufacturers – businesses that have the critical role of providing food and everyday essentials for the nation. The long-term future of this industry is intrinsically linked to the land, water and agriculture, which are all exposed to the effects of a changing climate. The science of climate change is clear, as are the risks to our industry of inaction.

Addressing climate change extends throughout the supply chain, including energy supply, and flows through to consumption. Our industry recognises it has a part to play in addressing emissions reduction and sustainability more broadly. Many member businesses have already made significant commitments and investments in reducing their emissions intensity, including:

The industry is also acting to reduce food waste and to build a circular economy for packaging in Australia, with the AFGC leading the development of the National Plastics Recycling Scheme (NPRS).

The AFGC believes that responding to climate change and taking meaningful action on emissions reduction is in Australia’s national interest. Our global peers and competitors are positioning themselves for a low-carbon future with action to reduce emissions and climate impact. Action to meet our climate commitments will ensure Australia maintains its prosperity in that future.