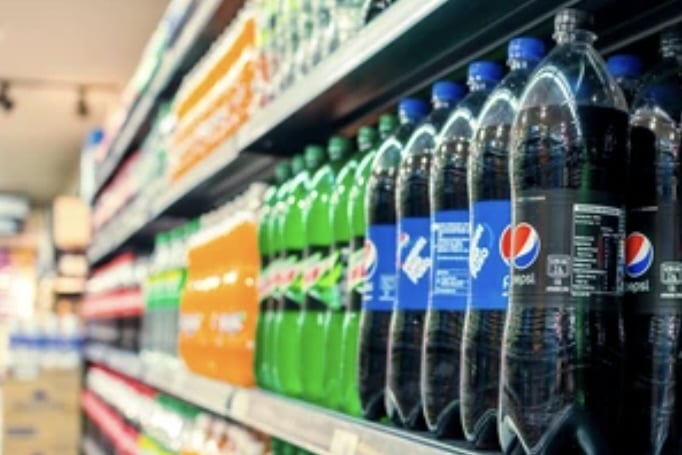 Around 111 million soft drink bottles will now be made with 100 per cent recycled plastic in Australia each year as Asahi Beverages continues its transition to eco-friendly materials.

The change will apply to all 450ml and 600ml bottles of soft drinks sold by Asahi Beverages including popular brands Pepsi Max, Solo, Schweppes and Sunkist.

“Today’s announcement means consumers can now have confidence when they buy our 450ml or 600ml soft drinks that the plastic bottle they’re drinking from has been sustainably sourced,” Asahi Beverages group CEO Robert Iervasi said.

“Using only eco-friendly materials is a big part of our ambitious sustainability agenda. Some of our brands have been around for more than 150 years. If they’re to be around in another 150 years and beyond they need to be sustainably produced.”

According to PepsiCo ANZ CEO, Kyle Faulconer, Asahi Beverages is collaborating with them to move to recycled plastic across iconic beverages like Pepsi Max, one of the biggest brands in the cola category within Australia.

“Asahi plays an important role in helping us drive toward a circular economy and reduce plastic waste. This move forms part of our global commitment to PepsiCo Positive which guides our business on how we inspire positive change for the planet and people,” Faulconer said.

Asahi Beverages’ and PepsiCo’s other soft drink bottles – 1.1L, 1.25L and 2L – will start transitioning to 100 per cent recycled plastic bottles next year.

Asahi Beverages last year formed an industry partnership with Pact Group, Cleanaway and Coca-Cola Europacific Partners to build two new PET plastic recycling plants. The first, in Albury NSW, was officially opened on 11 March, while the second, in Altona North, Victoria, will be complete in 2023.