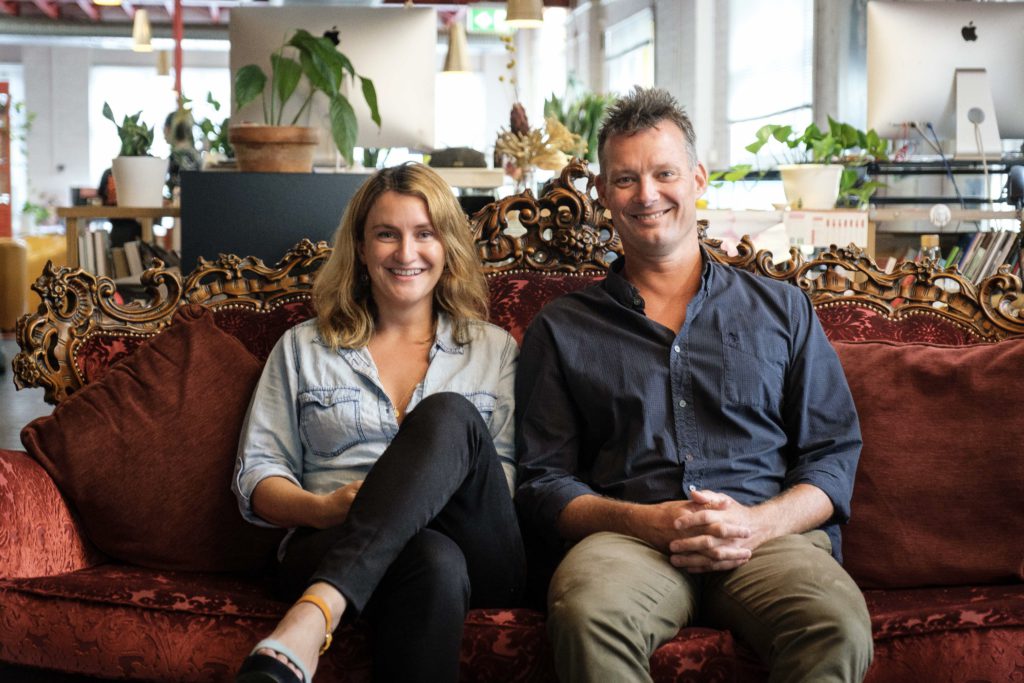 Claire Maloney, The Bravery and Ben Peacock, Republic of Everyone.

A new study of 2,040 Australians, released by impact and communications agencies Republic of Everyone and The Bravery with independent researchers Mobium Group, has found there is a big opportunity for brands to become leaders in the sustainability space.

The Who Do You Believe? report revealed the top performers across the sectors of Grocery, Food and Alcohol when it comes to consumers’ beliefs, and the actions they want to see in businesses proclaiming to champion people and planet-related causes.

“When Australians compare brands in order to make ethical purchasing decisions that align with their values, it’s important to look under the hood at the business’ tangible goals and achievements rather than simply relying on the marketing tactics they’re exposed to,” ALDI Australia director of Corporate Responsibility Daniel Baker said.

“By 2025, we aim to reduce plastic packaging by 25 per cent and send zero waste to landfill including zero food waste by 2023,” said Baker.

According to Republic of Everyone founder, Ben Peacock, Who Do You Believe? shows that while Australians care about social and environmental issues, they don’t believe brands are doing enough.

“They want action from businesses and brands and for them to put their money where their mouth is,” he said. “But right now, three in four Australians can’t name a single brand they feel is leading in sustainability. This leaves the door wide open for companies to think big, do more and leap out as leaders.”

The Bravery founder, Claire Maloney, said that the findings show a healthy scepticism on impact initiatives, which is somewhat understandable given the expectation that businesses will manage their commercial interests first. However, she says it could also be linked to the rise of perceived greenwashing.

“This is when brands are rolling out smaller scale marketing campaigns ‘for good’, before there is tangible impact action actually in their business,” Maloney said. “But there are many businesses out there delivering tremendous gains for the environment and community, and it was encouraging in the research to see a sophisticated, high-level of understanding from Australians on what they thought ‘good’ action looked like.”

To download a copy of the report and read more about the findings go to www.whodoyoubelieve.com.au.