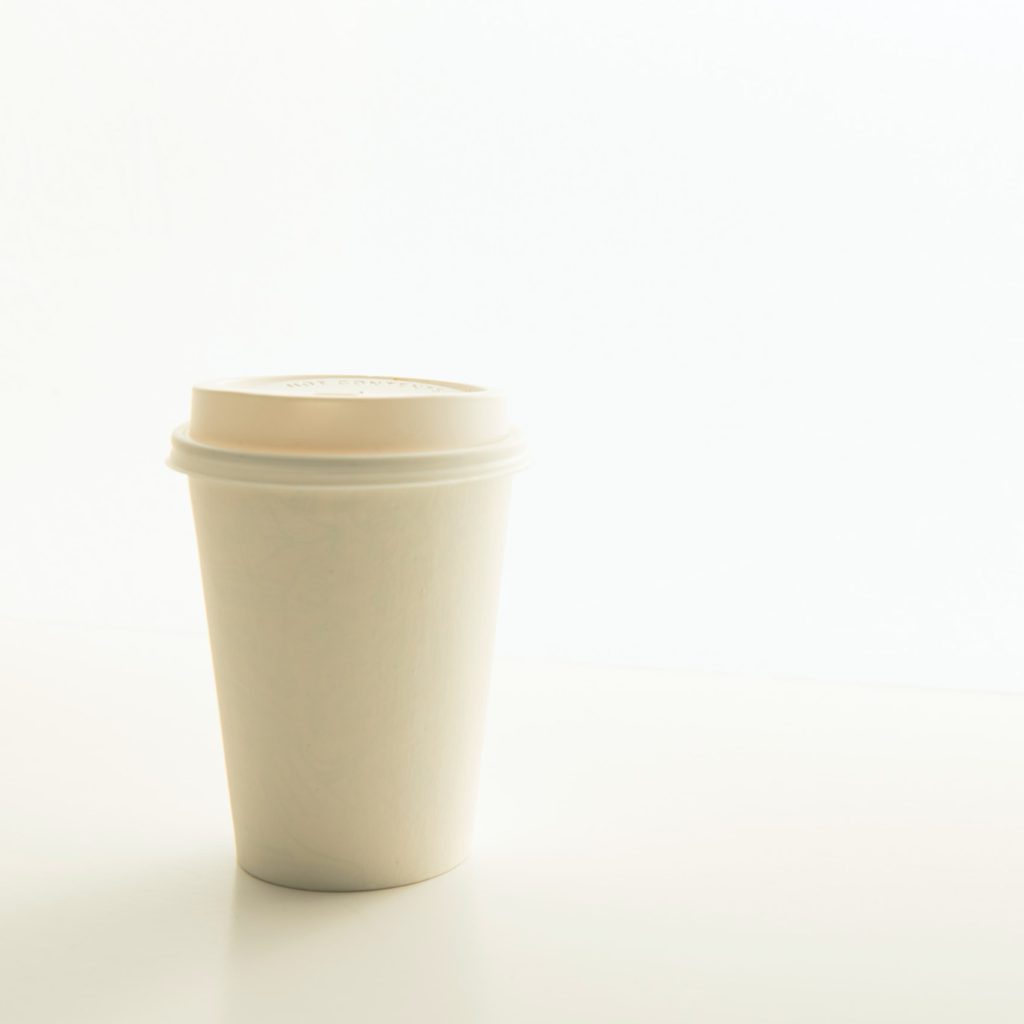 A study by the University of South Australia has found that the lack of waste infrastructure and ‘throwaway’ culture is hindering sustainable change in the coffee world.

Change is required at all levels, from individuals to retailers and government agencies, according to Sukhbir Sandhu, UniSA’s lead researcher.

“There’s no doubt we live in a disposable society – so much of our lives is about convenient, on-the-run transactions. But such a speedy pace encourages the ‘takeaway and throwaway’ culture that we so desperately need to change,” Sandhu says.

While Sandhu believes people are supportive of doing the right thing, the gap comes from knowing what is right but not being able to act upon it due to barriers. “Educating and informing people about the issues of single-use coffee cups is effective,” says Sandhu.

The study found that the lack of recyclable or compostable cups was an unlikely deterrent from consumers continuing to buy coffee, and that factors such as packaging that looked similar to reusable cups were limiting effective changes.

“Then, with the popularity of arty, patterned paper cups on the rise, you may think you’re buying a recyclable option,” says Sandhu. “But no – most takeaway coffee cups are in fact lined with a waterproof plastic, which is not only non-recyclable, but also a contaminant.”

A lack in suitable waste disposal infrastructure, such as putting compostable cups in the correct green organic bin is also a factor.

“A lack of appropriate waste disposal infrastructure means that even compostable cups are ending up in landfill,” says Sandhu.

With South Australia just banning single-use plastics, Sandhu is hopeful for the future.

“It’s important to drive home clear, strong messages about single-use plastics and their impact on the environment,” Sandhu says. “The more we can drive people to choose reusable cups, the more uptake we’ll see. People like to mimic what their colleagues, friends and peers do, especially when it is the right thing.”

The full report can be read here.