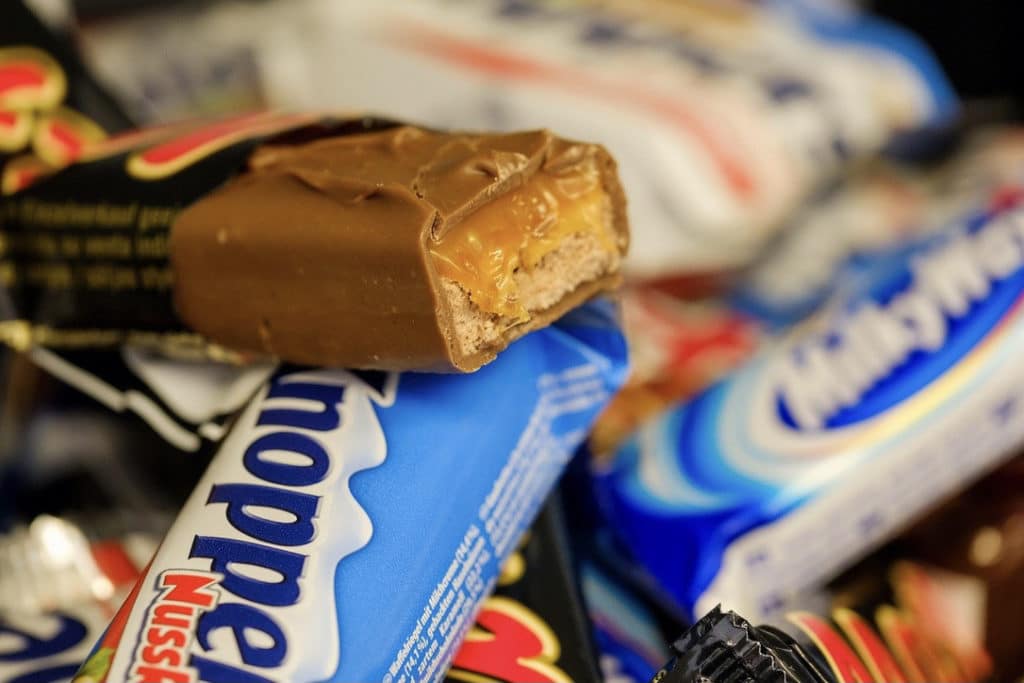 Mars is transforming, innovating, and evolving in ways that affirm its commitment to making a positive impact on the world.

During his time with Mars, Jean-Christophe said, “It has been my privilege to work for an organisation so clearly driven and united by its purpose. I feel proud to have played a role in contributing to innovation, growth, and new business models and territories at Mars, especially in pet and human nutrition.”

Flatin contributed across numerous roles within the business – including seven years of leadership with Royal Canin, driving it to become the fastest-growing business unit and the largest brand in the Mars portfolio.

While on the Petcare Leadership Team, Flatin also led the eCommerce strategy for the business. Taking the role of Global Chocolate president, he became president of Mars Edge – the mars business focused on nutrition – soon after becoming president of Innovation, Science and Technology for Mars.

Science and technology have long been vital to Mars, fuelling innovation that kept the business relevant with consumers for more than 100 years, Mars chief executive officer Grant F. Reid said.

“I want to recognise and thank Jean-Christophe for the significant contributions he’s made as part of Mars over the last 30 years,” Reid said. “He’s been a champion of people and principles, and his passion for innovation and exploring uncharted territories… has been a key part of his contribution to Mars.”

Nici Bush – the new president of Innovation, Science and Technology – will serve on the global Mars Leadership Team. Bush’s role will include oversight of Research and Development (R&D), including Science and Technology, Innovation, Quality and Food Safety, Scientific and Regulatory Affairs, the Mars Global Food Safety Centre, and the Mars Advanced Research Institute.

“I am honoured to have the opportunity to lead a team of technical experts, scientists and innovators of the highest calibre in the industry,” Bush said. “Together, we will strive to leverage leading science for the benefit of our consumers and to help solve global challenges.”

During her nearly 30 years at Mars, Bush spent 15 years in Mars pet care operations and supply management, and nine years in Mars Chocolate, where she oversaw Supply, then R&D for the global business. She then led the Mars science-based cocoa flavanol supplement business as the general manager for CocoaVia in Mars Edge.

Most recently, she served as vice president of Workplace Transformation, leading the effort to develop and launch a new Future of Work initiative for Associates.

“While it’s always hard to say goodbye to a valued leader, I’m thrilled that Nici will be taking the helm of Innovation, Science and Technology,” Reid said. “With her operational experience in supply and research and development – Nici is well-positioned to help Mars bring breakthrough thinking to the people and the pets we serve while continuing to deliver our commitment to quality.”