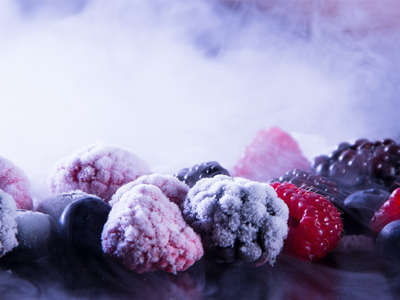 A report on the causes of food waste in Australia has attributed $3.8 billion in wasted food to “breaks and deficiencies in the cold food chain.”

The Expert Group, a local consultancy said that this is the first-time dollar losses linked to cold chain practices in Austria have been calculated.

The report titled Study of Waste in the Cold Food Chain and Opportunities for Improvement was sponsored by the Department of Agriculture, Water and the Environment, and by the trade group Refrigerants Australia.

The report’s main finding is that “conservative estimates put the cost of food waste within the cold food chain at $3.8 billion at farm gate values.”

The report also estimated the greenhouse gas (GHG) emissions from food waste attributed to sub-par refrigeration technology, practices and processes at 7.0Mt (million metric tons) of CO2e in 2018, which is about 1.3 per cent of Australia’s annual greenhouse gas emissions.

This is equivalent to more than 35 per cent of the total emissions (direct and indirect) from operating the cold food chain in the same year (18.9Mt CO2e), the report said.
The study identified practices that would cost-effectively reduce perishable food waste, including better food handling, such as reducing the time food spends outside refrigerated environments during transfer, more accurate measurement of food temperatures, and better cohesion and monitoring at all steps in the cold chain.

“Food damage is also more likely to occur in the transport and handling of refrigerated product than at stationary points in the cold food chain,” the report said.

In addition, losses could be better predicted, avoided, or reduced by improved ‘chain of custody’ documentation “involving a mix of better practices and the use of rapidly emerging monitoring and reporting technologies.”