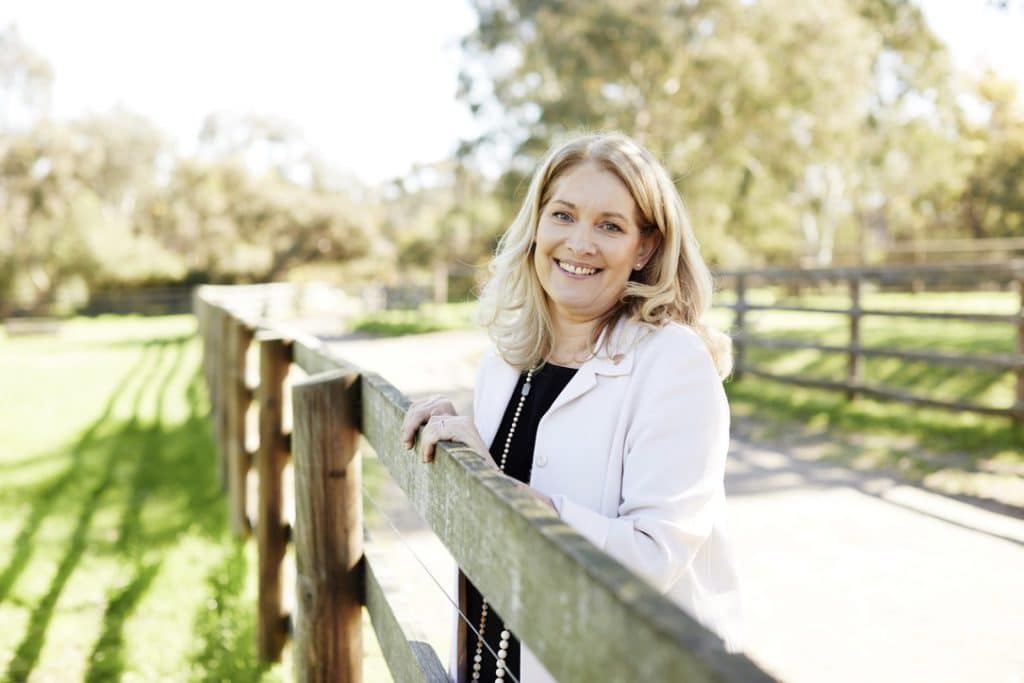 The World Food Program is already using it ahead of Saveful’s launch in early 2022, which will see it included in its StopTheWaste global campaign in over 16 countries.

The Saveful “lite” calculator will be embedded into the campaign to raise awareness of the global scale and impact of food waste and help people calculate the impact their actions can have.

Thankful CEO and co-founder Kim McDonnell said the Saveful platform is part of Thankful’s mission to reduce waste and help save the planet with tangible solutions.

“We are absolutely thrilled to have the Saveful ‘lite’ calculator launching on the global stage and included in the StopTheWaste campaign,” McDonnell said.

“It’s just a taste of what is to come when the fully functioning tool launches in Australia in early 2022. Saveful is not a ‘relief’ or charity organisation, it is a long-term sustainable solution that is globally scalable.

“We are in discussions with a range of partners including supermarkets, FMCGs, food producers, as well as industry groups and governments, who can see why 70,000 consumers have already been attracted to our offering and who want to join us in making a real difference through the delivery of innovative solutions that are practical and meaningful, like Saveful.” 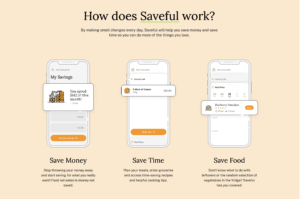 Saveful empowers people to save time, save money, save food and save the planet through the delivery of smart calculators, innovative tools, personalised content and experiences that make a tangible difference. It can also be integrated with supermarket e-commerce platforms on a global scale.

From grower to consumer, Saveful engages, educates and equips people with practical solutions to reduce food waste and save money, while also reducing pressure on land, water and biodiversity.

The platform also delivers users with unique insights so they can see, measure and track their impact. This enables consumers to shop smartly, cook creatively and save time, improving food security and addressing climate change.

The Saveful launch and the StopTheWaste campaign coincides with the International Day of Awareness of Food Loss and Waste and the UN’s call for stronger action to end the culture of throwing out food uneaten. An estimated 17 per cent of food available to consumers in markets, households and restaurants goes directly into the bin and 60 per cent of that waste is in the home.

Food waste is estimated to cost the Australian economy $36.6 billion, with $19.3 billion of this coming from households – costing on average each household between $2,000-$2,500 per year. According to the National Food Waste Strategy Feasibility Study, the amount of land used to grow wasted food is in excess of 25 million hectares, or a landmass larger than the state of Victoria.

“Saveful will deliver consumers with a tailored and personalised solution to suit individual needs, tastes and budgets – guiding them intuitively along the way and giving them the ability to track their own progress,” McDonnell said.

“By shopping carefully and smartly, cooking creatively, and reducing uneaten food in our rubbish bins, we can all help reduce the estimated 8-10 per cent of global greenhouse gas emissions associated with food not eaten at home.”

Thankful’s new platform will help to deliver a practical, visual and measurable way for consumers, business, producers, industry and government to make a tangible difference.

“Enabling people to not only save for themselves in everyday life at home, but have the ability to measure their carbon and water footprints to actually see how their habits are improving food security and addressing climate change across the globe,” McDonnell said.

“We’re calling on everyone to get involved and join us in making a positive difference. Together, we can achieve and save so much more.”