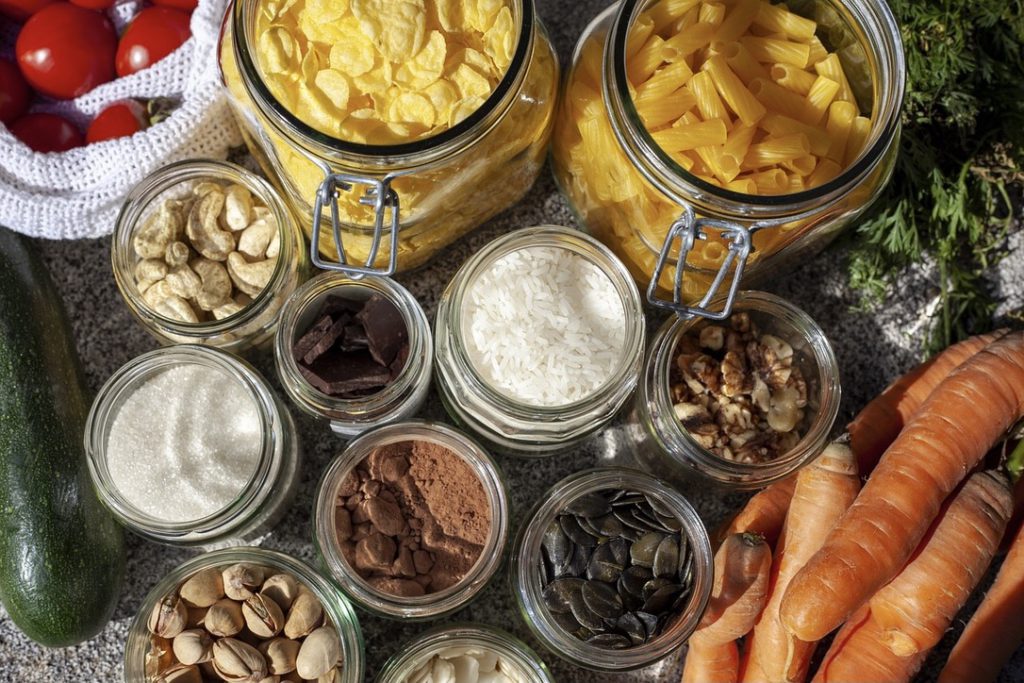 Stop Food Waste Australia is leading the way in the fight against the scourge of food waste, Food and Beverage Industry News reports.

The new partnership between the federal, state and territory governments, industry peak bodies and the food rescue sector was formed in part due to 2015 figures bringing into stark focus the growing problem of food waste in Australia.

Dr Steven Lapidge, the inaugural CEO of Fight Food Waste Ltd, which runs Stop Food Waste Australia and the Fight Food Waste Cooperative Research Centre (CRC), said waste figures had been compiled in the past for different sectors but never added up, until 2015.

Those figures indicated that food waste from residential households was costing over $10 billion while waste from primary production and manufacturing was also costing billions.

“When we added up the sector figures in 2015, it showed that food waste was, conservatively, a $20 billion issue for this country,” said Lapidge.

“That’s when it started grabbing some headlines showing how serious the situation was and something that collectively we needed to be addressed.”

“So while there was already great examples of individual companies and states fighting food waste at the time, what we didn’t necessarily have was the national picture.”

Lapidge said it was already widely known that food waste in landfill is one of the largest emitters of greenhouse gases on the planet, but the hard figures help drive a national push for sustainability.

Stop Food Waste Australia was created earlier this year in response to the need for an independent national food waste governance entity, as identified in the 2017 National Food Waste Strategy, which set the pathway to a more sustainable food industry by 2030.

“The drivers for the Australian government committing to halving food waste is no doubt the United Nations Sustainable Development Goals which were also published in 2015.

“Plus, there was a lot going on in places like the UK and America already. We were looking to those countries and trading partners and thinking this is really something we needed to start focusing on.”

Another critical point of action for Stop Food Waste Australia is reducing how much food finds its way into landfill, and while practices such as composting divert food waste it doesn’t actually count towards the target of halving food waste.

“Whether it is composting or other actions, like anaerobic digestion, those nutrients are internationally considered lost to the human food supply chain which still makes it food waste,” said Lapidge.

Lapidge said one of the most awful figures uncovered during past research by Foodbank Australia is that despite Australia producing enough food to feed 75 million people there are still 5 million people who are food insecure, something the organisation is eager to address.

“The CRC did a project with Foodbank Australia and KPMG late last year. For businesses its generally cheaper to throw food away than donate it to charity because they get very little rebate, they can claim ingredients costs but that’s about it,” said Lapidge.

“They still have to cover costs of transport, cold chain logistics and things of that nature.”

The project partners are proposing a tax incentive be given for food donations much in the same model as the research and development tax incentive.

“Rather than throwing the food away companies can donate it to a registered food rescue charity, and they can claim a tax reduction for donation, transportation and logistics,” said Lapidge.

It is examples such as these that underline the importance of Stop Food Waste Australia. “It is through bringing all the key players together and identifying the game changing solutions that we can make the greatest difference towards halving food waste in this country” said Lapidge.

“The food rescue tax incentive project is now one of the pillars of the Food Rescue and Relief Sector Action Plan being delivered by Stop Food Waste Australia and the food rescue sector.”

Other sector action plans have been developed, such as one with key operators in the Australian food cold chain, while others are currently in development. “Sector action plans are about pre-competitive collaboration with all the key players in a sector, such as dairy, to help solve the many common challenges they face in eliminating waste from their production systems” said Lapidge.

“Food waste from production lines is often seen as the cost of doing business. It is cheap to produce and its often cheap to throw away as well. That’s a mindset that we need to change.”

The other key focus area for Stop Food Waste Australia will be the Australian Food Pact, which will be launched at Parliament House in Canberra on August 25 this year.  The Australian Food Pact is a voluntary agreement with food producers and retailers throughout the supply chain that supports then to target, measure and act when it comes to food waste.

“Voluntary agreements have been proven to be one of the most effective ways of reducing industry food waste globally” said Lapidge. “Perhaps the best examples is the Courtauld Agreement in the United Kingdom, which has reduced food waste in the UK by 27 per cent to date.”

Lapidge said food waste is not just a national issue, but a global one, and changes need to be made as the world marches towards a population of 10 billion people.

“While Australia has 5 million people who are food insecure, there are 800 million people globally or around 10% of the world population,” Lapidge said.

“The World Resources Institute predicts there is a 56 per cent gap in the amount of food that we grow now compared to what we will need in 2050.

“Unless we reduce our food waste there is no possible way that we can feed a population of 10 billion people in 2050.”