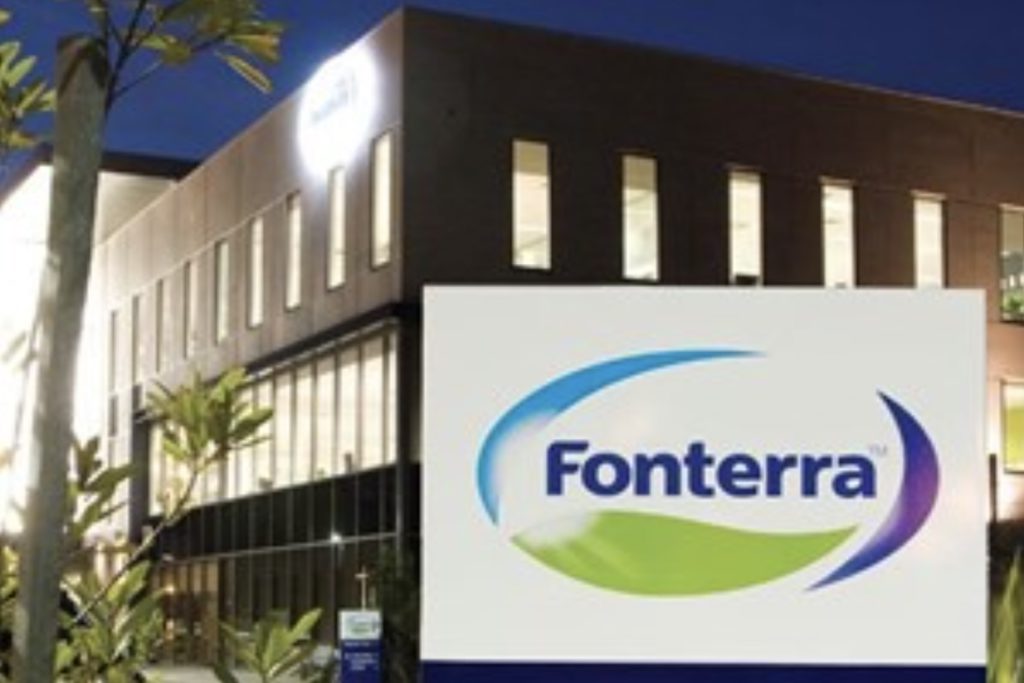 Last week, Fonterra announced that it will exit its businesses in Russia, following the co-op’s decision to suspend shipments of product to Russia at the end of February.

According to Fonterra CEO Miles Hurrell, their first step was in establishing the safety of the team in Russia upon the country’s invasion of Ukraine. Maintaining the right thing by their people is their priority throughout the process.

“We then suspended shipment of product to Russia while we assessed the impact of economic sanctions and discussed our long-term plans with our customers and joint venture partner,” Hurrell said.

“Following careful consideration of the impact on our people and our long-term plans for the Russian market, we will now close our office in Moscow, re-deploying staff where possible, and withdraw from our joint venture Unifood.”

Fonterra exports a small amount of product to Russia, primarily butter, totalling about 1 per cent of its annual exports.

“Given the current strong demand for New Zealand dairy, we are confident in our ability to re-allocate this product to other markets,” Hurrell said.

New Zealand has been exporting butter to Russia for more than 40 years. Fonterra entered the joint venture Unifood in December 2018.