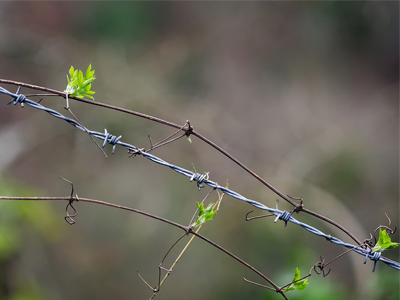 Minister for Agriculture David Littleproud has announced the chair and members of the biosecurity levy steering committee.

The committee contains representatives from industry and farm groups to help steer an informed delivery for the levy, which will see importers pay for biosecurity border screening.

The chair will be David Trebeck. Mr Trebeck currently chairs Australia’s Oyster Coast and has been a non-executive director of six ASX-listed companies since 1997, including GrainCorp Ltd (13 years) and Incitec Pivot, and has been involved in shipping since 1974.

He was a non-executive director of the shipping company, AP Moller Maersk, a national water commissioner, director of the Australian Meat and Livestock Corporation and contributed to the Commonwealth Government inquiries into Long Term Policy for the Agriculture and Food Sector, Fuel Taxation, Biosecurity and three Commonwealth Fisheries. He also worked with the National Farmers Federation from 1972-1983 and co-authored the Beale Review into biosecurity in 2008.

The steering committee will also include Paul Zalei from the Freight Trade Alliance; Margie Thomson from the Cement Industry Federation, Mike Gallacher from Ports Australia, Mike Sousa from Qube Holdings, Rod Nairn AM from Shipping Australia, Brian Lovell from the Australian Federation of International Forwarders, and Tony Mahar from the National Farmers Federation.

“If our border biosecurity is breached and say foot and mouth disease entered Australia, consumers would pay much more for meat and the losses to farmers would be around $50 billion.

“Those creating biosecurity risk should contribute fairly to addressing that risk, remembering pests and diseases arrive on the hulls and decks of ships and not just in the imported product itself.

“If the taxpayer alone bears the burden of protecting Australia then companies being bailed out by the taxpayer are unlikely to take our biosecurity seriously.”
biosecuritysteering committee