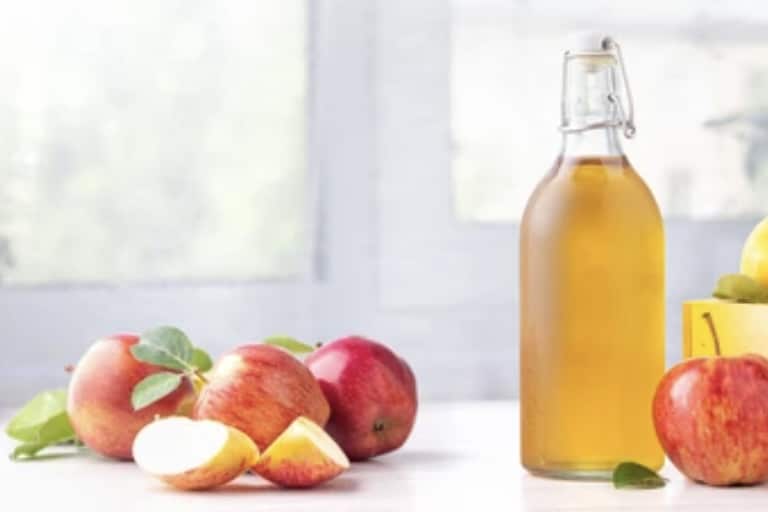 Cider Australia has revealed the judging panel for the tenth Australian Cider Awards, the first national show to be held since the pandemic reached Australia.

The Awards will be presented virtually this year on Wednesday 2 February.

“233 entries have been received this year across 27 classes, including low and no-alcohol products for the first time,” Billings said.

“Due to several pandemic-related postponements we will judge in the middle of the summer holidays, a challenging time in hospitality at the best of times let alone this year, and we are ever thankful to the many volunteers who support our show.”

The entries will be assessed blind by a team of judges with skills across the drinks spectrum, including:

“We will not hold our usual industry gala dinner this year as we know that orchardists and cider makers will be busy preparing for the year’s vintage,” Billings said.

“Instead, we will run a virtual Awards presentation on the evening of Wednesday 2 February to celebrate the 2021 Award winners and the prospects for a better year ahead.”

Registrations to the Virtual 2021 Australian Cider Awards Presentation are now open via https://webinar365.in/cideraustralia/.

Full details on award classes and rules are on the Cider Australia website.