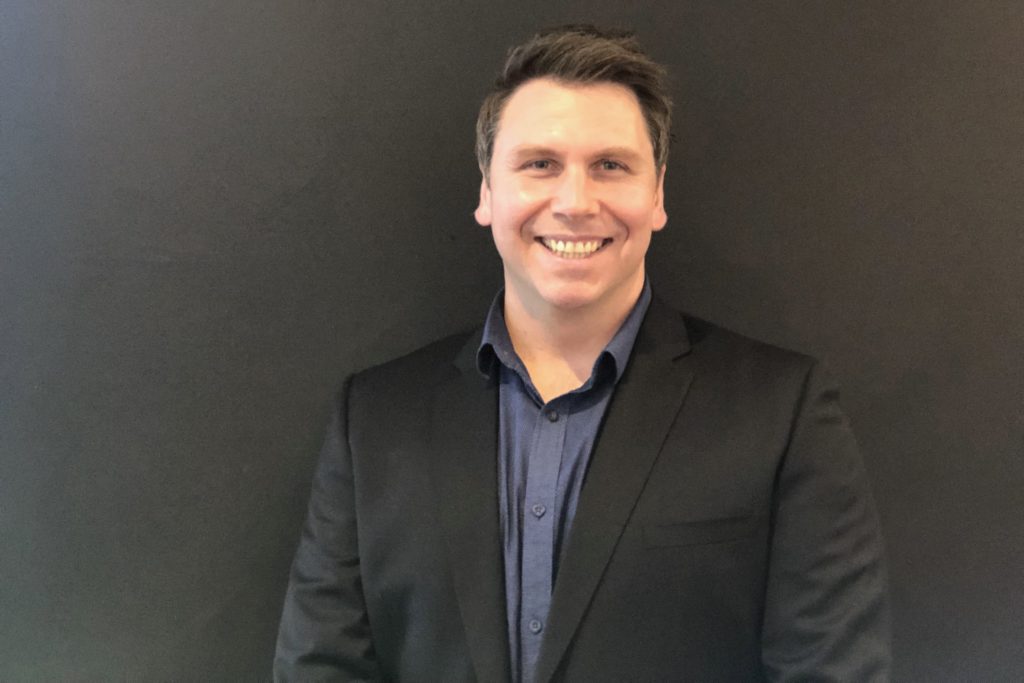 The much-welcomed innovation makes cobots more accessible by boosting their flexibility, versatility and ultimately – their performance. Jozef Ceh, global accounts manager for SMC, explained: “SMC has always been known for their expertise in accurate light-weight applications, but they have the product and the smarts to do the heavy-duty applications too.”

As the demand for collaborative automation continues to its upward trajectory, SMC’s latest enhancement will address a key barrier for enterprises that are still figuring out whether to automate their manual processes.

“SMC’s latest addition was introduced to counteract the limitations currently experienced by manufacturers,” Ceh said. “While cobots are proving to be popular, they still have some limitations when compared to their traditional robot counterparts. This is evident in large scale applications where the cobot could be limited in capacity such as horizontal and/or vertical reach.”

“It features twin linear guides that comes standard with the actuator” Ceh said.

As a starting point, most companies deploy robotic automation in palletising applications as these are simple to implement. Here, SMC ‘s new addition helps boost the cobot’s capabilities to best suit the application.

A great example of this is a Zero Footprint Palletisers or General X-Z positioning axis in which an LEJS100 electric cylinder can be used to offer extended lateral and vertical movement.

“This is particularly useful in palletising. The cylinder makes up for the shortfalls of the reach by offering more distance and load support,” Ceh said.

Furthermore, the support guides offered by the LEJS100 large bore cylinder means that no additional support is needed.

“The use of the LEJS100 series cylinder can comfortably enhance the vertical and horizontal coverage for a 29kg cobot,” Ceh said.

A KUKA collaborative robot will be used to demonstrate the LEJS100’s capabilities at AUSPACK 2022.

Speaking to the demonstration unit’s features, Ceh said: “To complement its mechanical capability, we have coupled the electric cylinders with our latest AC Servo Network Drivers capable of interchanging between EtherCAT, EtherNET IP or a ProfiNet interface featuring SIL 3 Safe Torque Off (STO) as standard features for the base driver series LECSN2-T*.

“Extended functionality makes the driver adaptable to almost any application from a high-level system utilizing PLC open functions blocks to a simple point-to-point control via a pre-set point table profile.”

Ceh concluded saying that not only does this smart system control the movement of the unit, but it is also Industry 4.0 enabled and can provide data and smarts on the application for use in enhancing efficiency and forward planning.

“We look forward to broadening the scope of applications and to bringing the same quality, efficiency and precision that SMC is synonymous with,” he said.