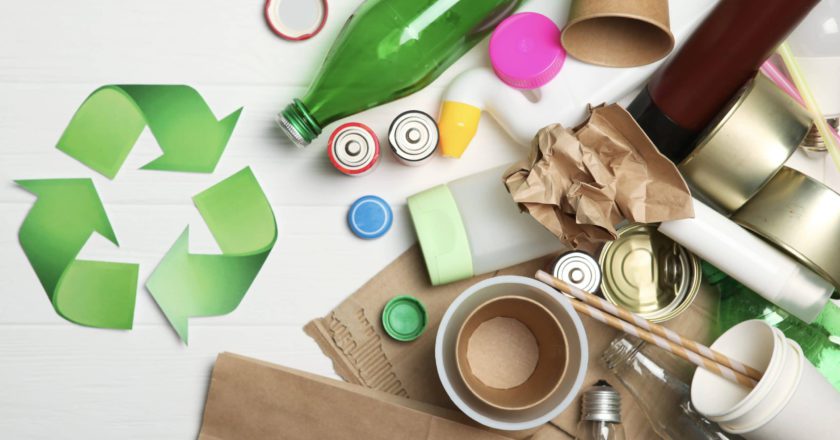 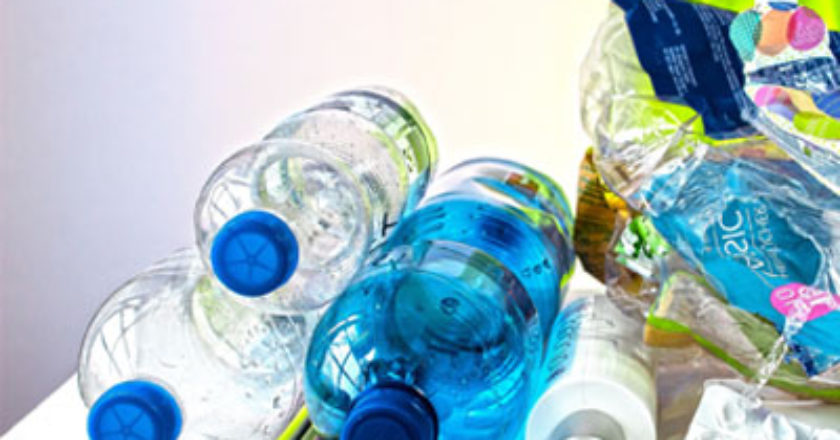 An independent national audit of recycling information on consumer products and packaging has revealed a situation that is confusing for consumers and does not support better recycling, according to the Australian Council of Recycling (ACOR).

The audit –conducted by sustainability consultancy Equilibrium –across supermarkets, take-away outlets, and convenience stores in two capital cities -found 88 per cent of the packaging components sampled were recyclable through either kerbside recycling or a supermarket-based return program, but that only 40 per cent of these products had a recycling claim present on them.

“The audit shows a dog’s breakfast of consumer information about what products and packaging components are or aren’t recyclable. It’s little wonder that the community regularly says that, while it strongly supports recycling, there’s confusion because of inconsistent, unclear and even misleading logos and claims on the products they buy,” Pete Shmigel, ACOR CEO, said. “The dog’s breakfast undoubtedly leads to some material going to the wrong place such as recyclables to garbage bins and non-recyclables torecycling bins. That means recycling rates that aren’t as high as they could be, contamination that is too high, and it’s harder to achieve national targets such as 70 per cent plastics recycling (from our current 12 per cent).

As the peak body for recycling,  Shmigel said ACOR fsupports the report’s recommendations, including:

“To make sure that every product that can be recycled is recycled, ACOR believes there needs to be a uniform labelling approach and that there should be a label placed on every product and packaging type sold into the Australian market. If we have such arrangements for nutrition, we can have them for consumer recycling. ACOR will make that case to the Commonwealth Minister for Environment,” Shmigel said. “Consumers can also be making the direct case to the manufacturers of the products they buy and actively ask company consumer hotlines: what is your approach to recycling labelling?“And, those companies who specify products and packaging must also step up to correctly label their products while the Australian Competition and Consumer Commission should ensure accuracy in environmental claims and labels. To that end, ACOR will formally refer the audit report to the ACCC for its consideration and follow up.”

“As the leading proponent for better environmental labelling in Australia, APCO welcomes robust discussion and feedback on the progress of labelling in Australia,” Brooke Donnelly, CEO, APCO said. “The report has identified something that APCO and our partners at Planet Ark and PREP Design have long recognised: that Australia needs a clear, concise and evidenced based label placed on every product and packaging type sold into the Australian market. It’s fantastic to see key sectors within the packaging supply chain recognising the importance of the labelling issue and we welcome their engagement and participation in the ARL Program moving forward. The ARL Program is the only evidence-based labelling system on the market and we look forward to seeing the ARL on every packaging format as the Program grows over the coming years.”

“After less than two years in market, we are excited to see the leadership and hard work of Australian industry being recognised, with the ARL featuring on approximately a quarter of all products on shelves. This is an incredible achievement within a short time frame.  The ARL Program is continuing to grow rapidly and tracking well compared to similar programs being implemented globally. There has never been a better time to be part of the Program. If you would like to find out more, please get in touch with the APCO team today.”

“After many years working to develop the Australasian Recycling Label, Planet Ark is impressed with the level of uptake after launching the program with APCO and PREP Design just 2 years ago,” said Paul Klymenko, CEO, Planet Ark. “The uptake has been significantly faster than comparable international labels, and the Australasian Recycling Label has been recognised by international bodies like the United Nations Environment Program as best practice when it comes to informing consumers how to best dispose of their packaging.”