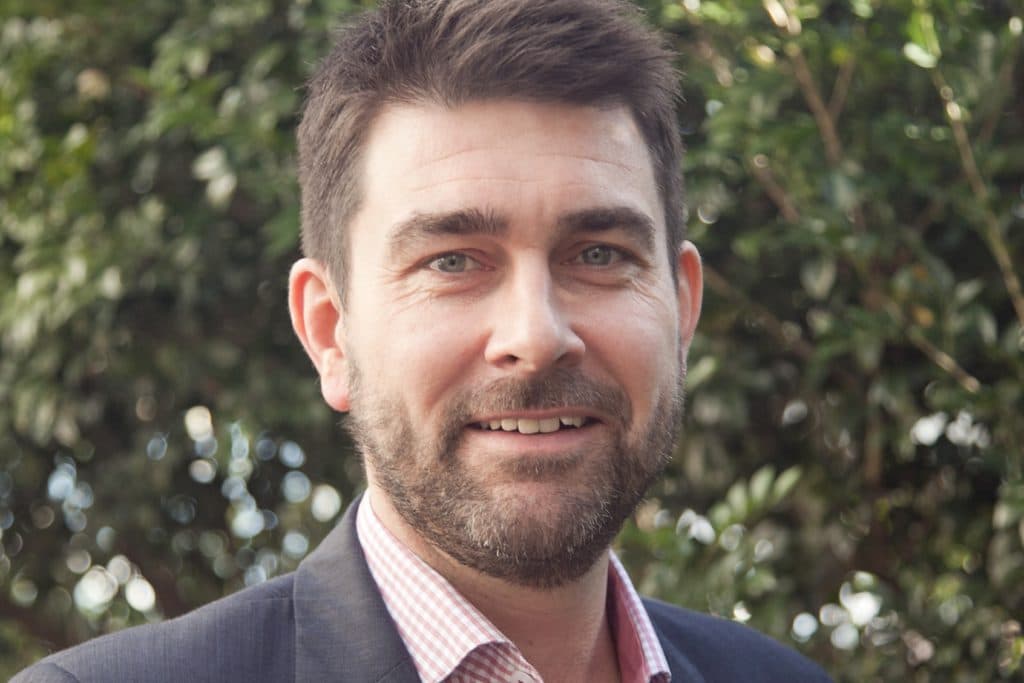 Rabobank has reported that farmgate milk prices have increased significantly across the globe’s major dairy export regions and a further “upside” in milk prices remains.

In its latest Global Dairy Quarterly report, Rabobank found that global dairy commodity prices were “soaring” due to a global supply shortfall even before the Russia-Ukraine conflict. Major dairy export regions are also struggling with poor weather or margin erosion from rising feed costs. This has resulted in a worse-than-expected year-on-year deficit.

With these shortfalls unlikely to dissipate anytime soon, Rabobank expects a continued decline in 1H 2022 milk production in the big seven dairy exporting regions – New Zealand, Brazil, Argentina, Uruguay, EU, US and Australia – of 0.7 per cent (compared with last year’s high level), before a mild recovery in 2H 2022 and into 1H 2023.

Farmgate milk prices have followed commodity prices higher worldwide, with more potential upside in some regions. But the rising costs of inputs, lack of labour, unfavourable weather and variable feed quality and prices still limit the production response by producers, the report stated.

Globally, Rabobank is expecting dairy exports to slow in 2022, after growing by four per cent in 2021 despite the supply chain challenges: “The export growth seen in 2021 is unlikely to be repeated in 2022, as the supply deficit significantly reduces the exportable surplus from the Big-7 export regions,” the report said.

High-priced dairy commodities could take “a bite out” of importers’ appetites. Conversely, rising oil prices have supported Whole Milk Powder (WMP) prices in the past, and the elevated food security risk could result in strategic buying activity.

The Global Dairy Quarterly warns inflationary pressure is running rampant around the world, with an increasingly worsening outlook, begging the question “How high for how long?” when it comes to dairy prices.

Rabobank expects dairy commodity prices will stay elevated through to the middle of the year amid the constrained supply. The longer-term outlook hinges upon consumer behaviour and normalised market conditions – both very unpredictable.

“As of January 2022, national milk production was 2.6 per cent behind the previous season,” he said.

Labour shortages and a wet spring/summer have been a drag on production. Recent severe flooding impacting the northern NSW dairy region would negatively impact milk production to some degree. But Australian milk production should return to growth in 2022/23, albeit from a low base.

Harvey noted there has been a round of announced increases to milk pricing for Australian dairy farmers producing for the export sector.

“Stronger export returns are starting to flow through to the farmgate and there is potential room for further increases in both the current and the next season, as dairy exporters capture the benefit of higher commodity prices, particularly skim milk powder,” he said.

Australian dairy farmers continue to enjoy good profitability, but a margin squeeze looms. The cost of key inputs will be elevated for the next production season, eroding some of the benefits of higher milk prices.

Harvey said, “on a brighter note,” the outlook for feed remains favourable.

“Most dairy farm operators will have a good feed wedge heading into winter and the new season,” he said. “There will also be a plentiful supply of supplementary feed available, but with elevated risk of higher prices. Producers will be eagerly waiting for a timely autumn break.

“And in a sign of healthy water availability for irrigation dairy farmers, allocations are at record levels in some systems in the southern Murray-Darling Basin.”

“Consumers face rising cost-of-living pressure, which will lead to a shift in food purchases and discretionary spending,” Harvey said. “But overall, the volume impacts to dairy sales are not expected to be material.”

Australian dairy exports were strong in the first half of the season (July to December), despite supply chain issues.

“Total volumes were up 25 per cent, pushed higher by solid exports of milk powders and liquid milk,” Harvey said. “Total export returns were up 18 per cent over the period, underpinned by firming commodity pricing.”

The Global Dairy Quarterly report stated that Russia dealt the global dairy sector its first blow in March 2014, following the Russian annexation of the Crimean Peninsula – the US, the EU, Australia and other western countries imposed economic sanctions on Russia.

Russia retaliated with an embargo on a long list of food products, including fluid milk and dairy products, resulting in an EU market loss for 250,000 metric tons of cheese and 30,000 metric tons of butter. Since then, Russia has supported improvement in domestic milk quality and production growth, with output up more than 15 per cent since 2015.

Rabobank reported that Russia’s invasion of Ukraine presents significant upside price risks for energy, fertiliser and agricultural commodities, which will have a spill-over impact on feed costs, feed availability and on dairy commodity prices and farmgate milk prices.