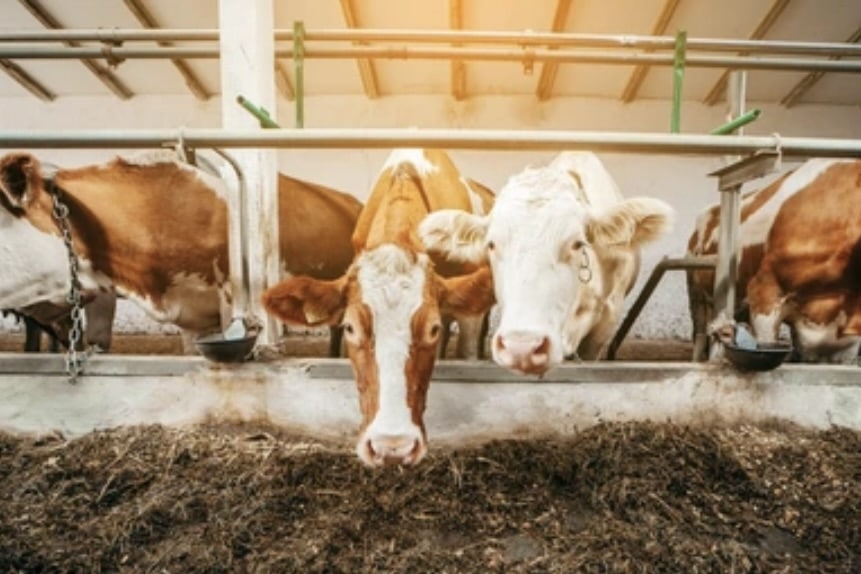 The federal government has awarded grants to a series of research projects to further explore how new feed technologies for cattle and sheep can help to reduce emissions.

Six projects will receive $4 million in grants from Stage One of the Methane Emissions Reduction in Livestock (MERiL) program, supporting Australian producers to trial low emissions livestock feed technologies such as the seaweed Asparagopsis.

Minister for Industry, Energy and Emissions Reduction, Angus Taylor, said each project would collect data to help support research and development of new feed technologies and understand their impact on productivity and the environment.

“Australian farmers have always been at the forefront of innovation and environmental management,” Taylor said. “These successful projects will increase our understanding of the benefits of these technologies and help farmers make informed decisions on technology adoption in their day-to-day operations.

“We are backing technologies which have the potential to reduce emissions while increasing productivity because we know that is the key to meeting and beating our targets without imposing new costs on households, businesses or the wider economy.”

The projects aim to quantify the emissions reduction and productivity benefits of low-emissions livestock feed technologies, including using Asparagopsis seaweed and the organic compound 3-nitrooxypropanol (3-NOP), as feed supplements for cattle and sheep.

Grant guidelines for Stage Two and Stage Three of the MERiL program will be released on 21 February. These stages will support the development of technologies to deliver feed supplements to grazing livestock.

Stage Two will provide $5 million to develop and determine the feasibility of the proposed technology with grants between $250,000 and $1 million available for projects running up to 12 months.

Stage Three, which will consist of two funding rounds, will provide $15 million to undertake trials to validate the technology and demonstrate its emissions reduction and productivity impacts.

The MERiL program is one of two major new initiatives the federal government is delivering to help the agriculture sector access low emissions technologies without imposing new costs.

Successful applicants for feasibility study grants under the $50 million National Soil Carbon Innovation Challenge will be announced shortly and applications for development and demonstration grants opened on 3 February 2022. The goal of the Challenge is to reduce the cost of soil carbon measurement to less than $3 per hectare per year.

Stage One of the MERiL program is part of the $95.4 million King Review Technology Co-Investment Fund, announced as part of the 2020-21 Budget, which supports businesses in the agriculture, manufacturing, industrial and transport sectors to adopt technologies to increase productivity and reduce emissions.

Stages Two and Thre of the program are part of the $59.6 million Land Sector Investment Stream announced as part of the 2021-22 Budget, to support the National Soil Carbon Innovation Challenge and trial new agricultural feed technologies that reduce emissions from livestock.