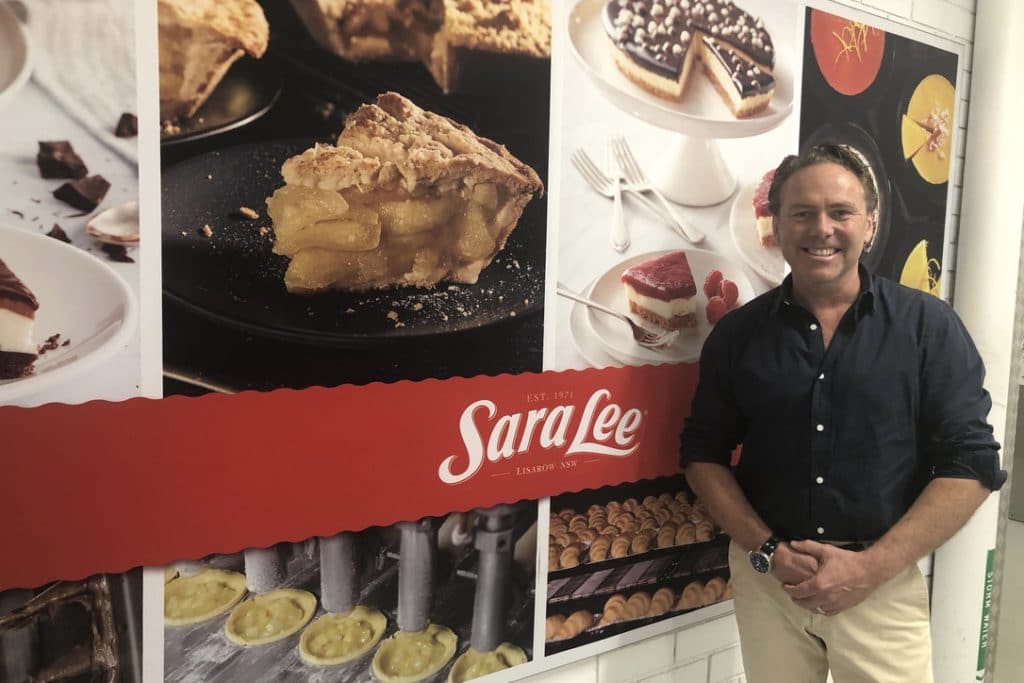 Frozen dessert specialists Sara Lee is about to embark on a new journey after being acquired by the South Island Office Ltd, alongside New Zealand’s Original Food Baking Co.

Sara Lee will undergo some exciting changes in the near future after the South Island Office investor group acquired it from McCain, with the sale will being finalised on October 1.

The announcement from New Zealand’s South Island Office Ltd will help grow both companies as they work towards a stronger presence in the market.

The acquisition creates a strong partnership as both Sara Lee and the Original Foods Baking Co. have a long tradition of supplying Australasia with baked goods and desserts.

The combined product ranges and distribution channels are highly complementary to one another, which played a crucial role in the sale and merger.

Sara Lee was purchased off Australian company McCain, after it had purchased the dessert company in 2012.

As part of its strategy to grow the Sara Lee business, McCain appointed Mark Mackaness as a dedicated general manager in 2019.

He was tasked with building standalone business capabilities, operating independently from McCain and allowing for a seamless transition for the business.

Mackaness told Food and Beverage Industry News that the combination of Sara Lee and the Original Food Baking Co has created a great manufacturing partnership.

“The new owner is keen that we explore the synergies that exist between the business and over time the group have a vision for creating the largest frozen bakery and desserts business in the region,” said Mackaness.

“They have asked me to run the group of those, I will be the Sara Lee and group CEO so I can identify where those synergies exist and where our next acquisition pathway needs to be, so it makes sense for us to grow in a meaningful way.”

McCain signed an agreement with both enterprises which is designed to make the transition an easy one.

“McCain have been great. They have worked hard on investing in this plant they have also supplied us with a six-month transition service,” said Mackaness. 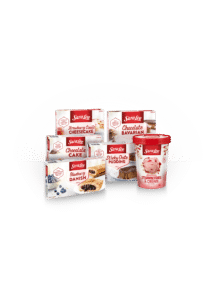 “McCain have been supportive of the transition by agreeing to an agency arrangement from October 1, where they will continue to transact of our behalf to allow time to ensure a smooth transition for our customers and suppliers across the next 6 months as we build full standalone capability.”

Mackaness was brought on as general manager in 2019, after McCain purchased the brand in 2012, and was tasked with overhauling Sara Lee’s production.

Mackaness was hired for his extensive experience in the food and beverage manufacturing sector, having worked for Nestlé on brands like Milo and Maggi.

“I came in with a specific purpose to separate the business out for McCain and improve the performance, that was my mandate,” said Mackaness.

“We recognised a way of doing that was by creating more standalone capabilities, like an independent business unit still owned by McCain but given strategic autonomy while utilising the scale & expertise of the McCain functions as support.”

Mackaness’ experience working inside companies that had a matrix business model meant he had the experience to apply the knowledge he had previously learned.

“Sara Lee still had to rely on some of the functions of McCain, for example right away I identified two functions I felt would have the greatest impact on the turnaround in performance we were looking for, and that is brand and people” he said.

“I focused on standalone marketing capability and HR and working hard to improve our culture and install the pride back into our business. As part of this there was a strong focus on the capability of our organisation and lifting the standards and expectations around performance.”

While the focus was on standalone capability, Sara Lee still needed to use the umbrella company’s well established manufacturing processes to continue its performance overhaul.

“We still work with McCain and use McCain for supply chain, finance functions procurement, things for me that are important but not going to necessarily drive the business performance in terms of the top line,” said Mackaness.

A critical part of the turnaround was developing a strategic five-year plan which outlined the path ahead. This has provided the road map that has shaped performance to date and gives confidence for the future.

The plan mapped out the potential for innovation, new channels and markets to continue the business expansion and create value and purpose for the iconic Australian dessert brand.

“One of the first things we did was an extensive value stream mapping exercise to ensure we set up a more competitive and sustainable operational cost base for the business” said Mackaness.

“From procurement right through to supply chain and distribution and went after areas where we felt we had waste, in terms of process, product and productivity,” said Mackaness.

“We went hard in that space and that’s where we really saw the major benefits of a focused organisation because were able to significantly reduce the cost of our operation, sustainable cost reduction, that now has us on a new platform in terms of new cost base moving forward.”

Second was launching higher value NPD that was on trend with consumers and new to the category. Things like plant-based products and premium based dessert offers.

A renewed focus on the strength of the Sara Lee brand, which recorded a 96 per cent awareness rate, was another key area of focus.

“The greatest asset this business has is the brand, but I think it’s fair to say we haven’t had enough investment behind it,” said Mackaness.

“We need to continue to do more with the brand and continue to develop great new products and make it even more relevant today.

“Increasing investment is certainly a key part of our future but investment in a meaningful and purposeful way.

“Thankfully we were protected by the pandemic for several reasons, including resilience of the business and being in the food sector,” said Mackaness.

“We are also very present in retail and food service; the reality is with lockdowns you lose food service but pick up in retail.

“More than half our business is also in the health care sector which weren’t as impacted as hospitality, so we were able to successfully manage some of those declines and keep our business moving along.”

Mackaness said all these factors, among others, played a crucial role in making Sara Lee appealing to the market, eventually leading to the acquisition by South Island Office Ltd.

The future looks very exciting for both companies as they work towards growing the frozen desserts and pastries market.