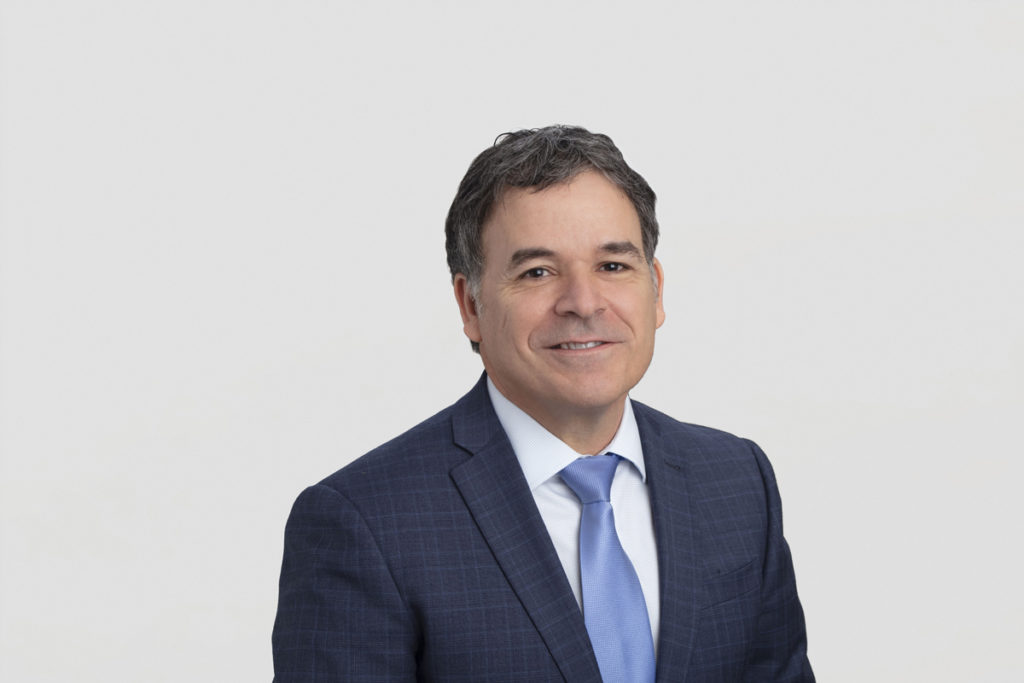 At a recent global briefing, Frank Yiannas, the US Food and Drug Administration’s deputy commissioner for Food Policy and Response, addressed more than 200 attendees from 33 countries on the importance of traceability and transparency in food systems.

At the online event, Yiannas presented an FDA initiative called the New Era of Smarter Food Safety. He also talked about a proposed food traceability rule, which is now out for public comment, that includes a list of foods for which there would be additional record-keeping requirements, including cheese, seafood, fruit, vegetables and herbs.

Yiannas commented, “GS1 has been a critical partner for me, both in my many years in the private sector and now in the public sector. They’ve done ground-breaking work paving the way for what I believe is a new future where foods will be tracked and monitored from farm to plate, no matter where they’re produced in the world.”

Maria Palazzolo, CEO of GS1 Australia, said it is good to see that the important subject of traceability is having its day in the sun.

“GS1 has been committed to true traceability for a long time and it is now having the focus that it deserves,” she said.

“Consumers are becoming much smarter about the products they’re purchasing and consuming. They want more information. They want to know that their products are safe and that companies that produce those products have good traceability systems in place.

“We believe it is GS1’s responsibility to help industry have the ability and the tools, and by using global data standards, to have true interoperability that will provide that confidence to consumers.

“We’re committed to support every organisation that has taken traceability as a serious initiative.”

“In the Australia and New Zealand context, the landscape in which the food supply operates has changed remarkably since FSANZ was established just over 20 years ago.

“Changes have been driven by a range of factors such as shifting consumer expectations, stronger societal focuses on diet, health and well-being, and more complex international food supply chains that extend across our region and globally.

“There’s also been an increased pace of technological change and industry innovation, plus significant technical change in traceability,” he added.

Modern times require modern approaches
Deputy FDA Commissioner Yiannas predicts that there will be more changes in the food system over the next 10 years than we’ve seen in the past 20 or 30.

He says that to succeed in these modern times, we need modern approaches. To this end, the FDA launched an initiative in April 2019 called a New Era of Smarter Food Safety. A blueprint outlining goals over the next 10 years was released on July 13, 2020.

“This is not a tagline or slogan but is truly is a new way of thinking and new way of working,” he said.

“The big picture is that we have to bend the curve of foodborne illness and provide safe and sustainable food for consumers worldwide. Food safety is mainly about public health, but it’s also about consumer trust.”

He recalled an outbreak of E. coli infections in the Fall of 2018 that resulted in romaine lettuce being pulled off store shelves all over the United States right before the Thanksgiving holiday because the source of the outbreak had not yet been identified. “The damage that does to consumer trust is hard to measure.”

“Under FDA’s New Era of Smarter Food Safety, our first step in this journey is to propose the food traceability rule that is now out for public comment. We’re accepting comments until January 21, although the comment period may be extended.

“A significant feature of the proposal is the term ‘traceability lot code’ and we are advocating that the traceability lot shouldn’t change unless the food is actually transformed to becomes different, rather than just changing hands.

“I encourage you to visit the US FDA website (fda.gov) and download a copy of the proposed food traceability rule.

“Food is a global asset and scaling food traceability isn’t something that any one entity can do alone. It’s going to require collaboration,” Yiannas added.