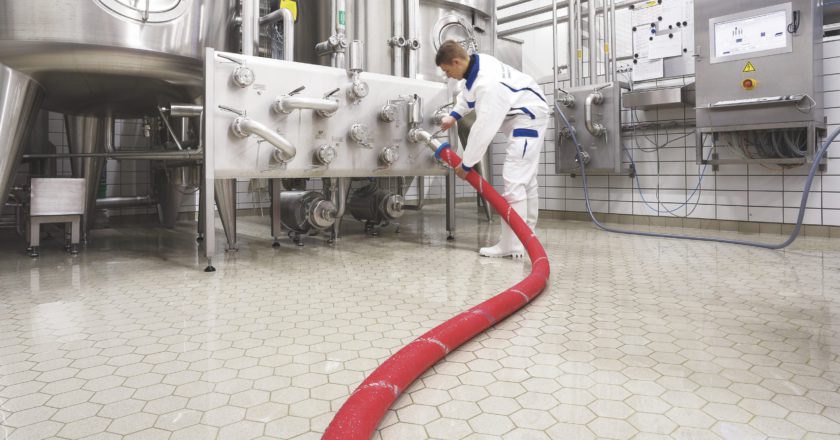 Continental’s suite of hose and nozzle offerings promise a more efficient and value-added application to the washdown process. END_OF_DOCUMENT_TOKEN_TO_BE_REPLACED 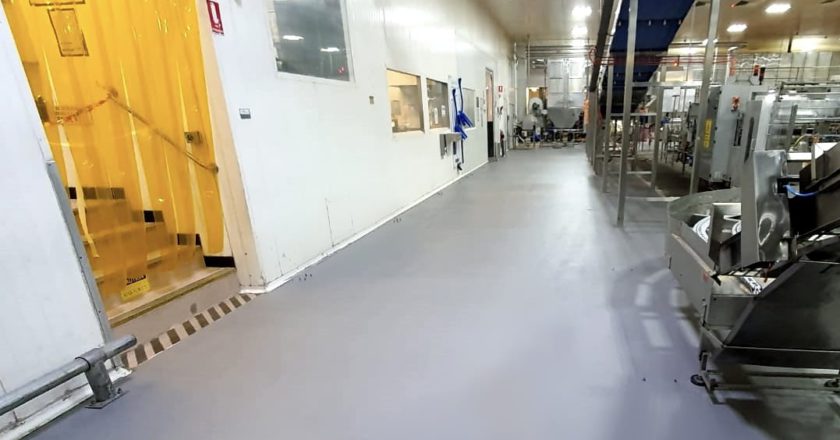 Internal construction in the food and beverage manufacturing industry is huge. Every year, new supply contracts are won with distributors, meaning a new production line must go in, or a change in existing production lines to cater for the new contract. Coolrooms are turned into production areas, warehouses into coolrooms, or production areas into storage areas/warehouses. There’s a lot that goes on that no one would see. And while these projects are internal, there’s a lot to be considered before signing the purchase orders. END_OF_DOCUMENT_TOKEN_TO_BE_REPLACED 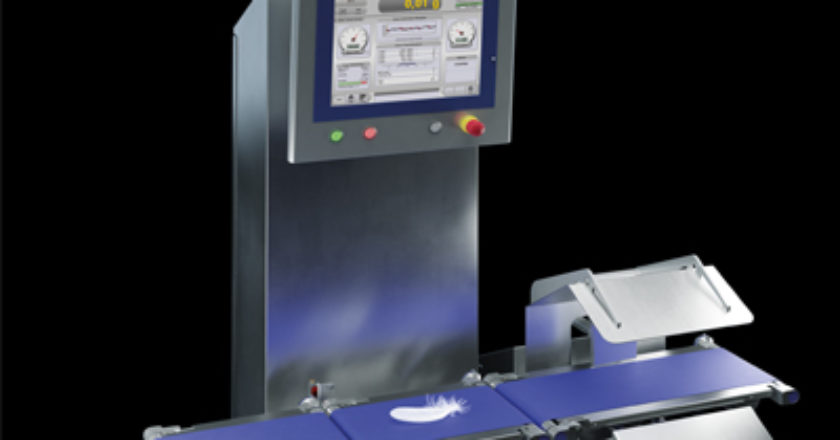 Mettler-Toledo Product Inspection has launched a new series of washdown resistant checkweighers for precision weighing applications in food manufacturing environments. The new equipment series is specifically designed for use in applications which require stringent cleaning processes that use caustic cleaning agents to combat bacterial contamination risks, without compromising their weighing accuracy.

The ideal applications for the new washdown checkweighers include meat, fish and seafood processing. Dairy products, baked goods and ready meals are also highly suited as, during the food production processes, liquid product ingredients could spill over and contaminate conveyor belts, or other parts of the machinery, which have direct or indirect contact with the product.

The new Washdown Checkweighers series feature sloped surfaces to discourage liquid and debris collection, avoiding bacterial contamination risks, while conveyor belts can be removed quickly and easily for efficient cleaning. The series also features an open frame design with only four feet on the floor, which provides easy access for washdown purposes.

The systems are IP69 tested and are resistant to most caustic detergents and disinfectants in line with the ECOLAB Material Compatibility Test. This includes the checkweighers’ touchscreens, which do not need to be removed or covered during cleaning procedures, resulting in reduced downtime for regular cleaning processes.

While maintaining the highest safety and hygienic standards, the new checkweighers are also built with Mettler-Toledo’s well-known precision technology and reliable design. As with other Mettler-Toledo series, the washdown checkweighers adhere to global weighing regulations and the Measuring Instruments Directive (MID). The series also comply with regulations governing conveyor materials expected to come into contact with food, including Regulation (EC) 1935/2004 and Regulation (EU) 10/2011, which supports the customer in their need to meet US Food & Drug Administration (FDA) standards.

“In the food production industry, there is nothing more crucial than keeping consumers safe from contamination – bacterial or otherwise,” said Dr. Jürgen Kress, general manager at METTLER TOLEDO Garvens. “It is extremely important that production equipment is able to stand up to the rigorous cleaning routines required to maintain a hygienic environment without sacrificing accuracy.”

The Washdown Checkweigher series include the following two new lines:

C33 PlusLine washdown checkweigher – robust performance
A combination of reliable weighing accuracy with rugged machine design, the C33 PlusLine delivers high precision weighing in harsh environments. The system’s design makes cleaning and maintenance very simple, with easy dismantling and reassembly of system conveyors, and self-adjusting elastic belts that remove the need for tensioning. If needed, cleaning with the parts in place is possible in most set-ups, while the flip-up design of the conveyors allows easy access to all critical areas for cleaning routines.

The C33 PlusLine features a 1-inch touchscreen monitor positioned at the front of the system to ensure worker safety. This is also IP69 rated which means that it does not need to be covered or removed during cleaning. The system provides key runtime data and statistics in over 30 languages, with additional accessibility and ease-of-use options available.

C35 AdvancedLine washdown checkweigher – precision and versatility
Built for harsh environments, the C35 delivers precise weighing results on a stable weighing platform resistant to high-pressure washdown and most caustic detergents. The system frame is designed according to outlined hygienic principles, with easy access for cleaning and sloped surfaces to discourage liquid collection. The system supports speeds of up to 250 packs per minute and a weighing range from 25g to 7kg.

The C35 also reduces maintenance-related downtime through easy dismantling – it takes less than a minute to remove the driving unit completely with the minimal use of tools. Its 15-inch touchscreen interface is also fully washable along with the rest of the system. The weighing software supports IoT/Industry 4.0 initiatives using open interfaces such as OPC UA, Pack ML and Fieldbus.

Whilst loose hoses are becoming more noticeably a tripping hazard which could lead to serious injury or worse, buying a hose reel washdown system that is high quality, continually reliable and easy to service whilst meeting stringent hygiene specifications and fitting within budget can be complex.

With a Reel Tech stainless steel washdown system you are assured of the most hygienic, corrosion-resistant, easy-to-clean and easy-to-maintain spring rewind washdown system.

Reel Tech’s washdown guns have been accredited with the Smart Approved WaterMark in Australia, saving costs associated with water usage.

An additional benefit of the Reel Tech washdown system, is that a Safe-R-Reel™ speed control rewind system can be easily retrofitted to the spring rewind reel.

The patented Safe-R-Reel™ reduces hose rewind speed, which helps to prevent damage to employees and equipment.

Their booklet, “10 facts of hose reel safety”, is an industry guide that supports awareness of the risks and hazards associated with hose reels, including rewind speed.