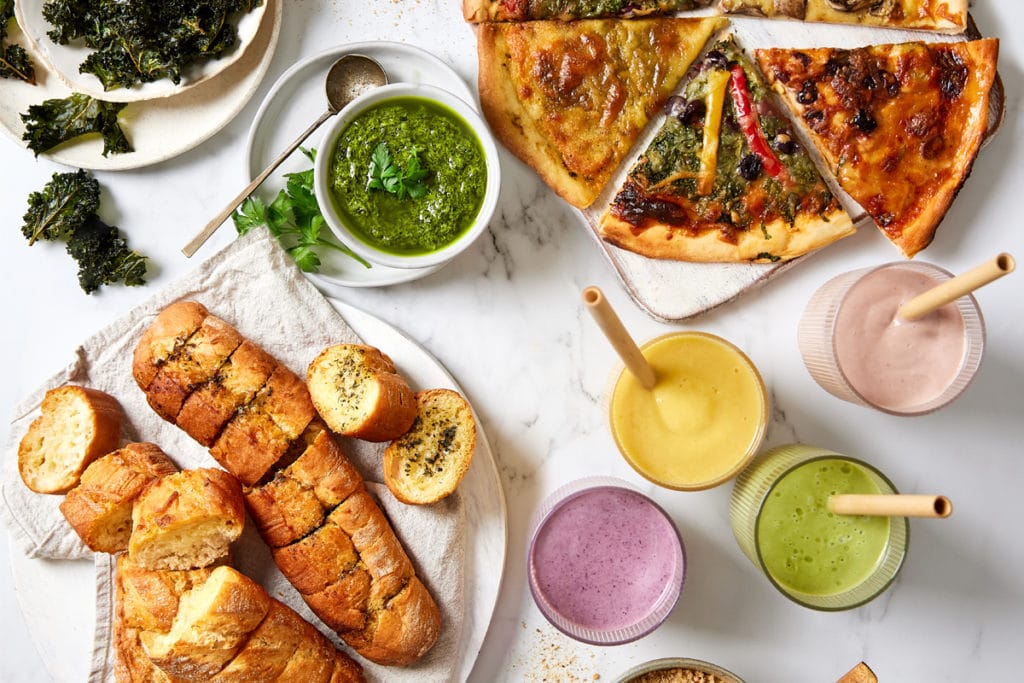 Food waste reduction has been an increasing concern for everyday Aussies according to research from global data provider Semrush. In August this year, searches surged to their highest levels in two years with a growth of 1,019 per cent.

Costing the Australian economy more than $36 billion each year, 7.6 million tonnes of food is wasted annually with 70 per cent of this being edible food. The retail sector contributes more than 500,000 tonnes to this total according to the 2021 National Food Waste Baseline.

In Queensland, Harris Farm Markets can be found at 823 Sandgate Rd in Clayfield and at West Village 97 Boundary St in West End, with a third store to open on the Gold Coast later this month.

Harris Farm has been a pioneer in the retail space for sustainable initiatives, being the first chain store retailer to ban the plastic bag at the beginning of 2018 as well as the first to challenge established food perceptions on fruit and vegetable with its Imperfect Picks range in 2014. To date, Harris Farm has invested more than $16 million into its sustainability initiatives, which have collectively eliminated over 31,000 tonnes of food waste.

“Harris Farm has listened to the concerns of its customers about food waste in stores, and for more than a year we have been working on a way to make a meaningful impact without compromising our daily offering to customers. The Re-purposeful Picks range was created as a way for Harris Farm to take action at a store level to combat climate change, empowering each branch to reduce its daily food waste,” Harris Farm Markets Co-CEO Tristan Harris.

According to research published in online journal, Science, 25 per cent of carbon emissions generated from food production are attributed to wastage. Re-purposeful Picks marks Harris Farm’s fourth initiative to reduce its food waste, following the launch of Soilbiotic in February 2021, Curious Cuts in 2015, and Imperfect Picks. Food waste such as orange peel is also upcycled as food for livestock at the Harris’ family farm.

Beginning with over 30 products, the Re-purposeful Picks range will extend the shelf life of items that would have otherwise been thrown away by up to two months. This includes upcycling fruit into smoothies, bread into breadcrumbs and vegetables on delicious pizzas.

As food waste differs from store to store based on the daily shopping lists and consumption of customers, Harris Farm Markets has equipped each store with the facilities to repurpose its food waste in-house to create this new range of upcycled products.