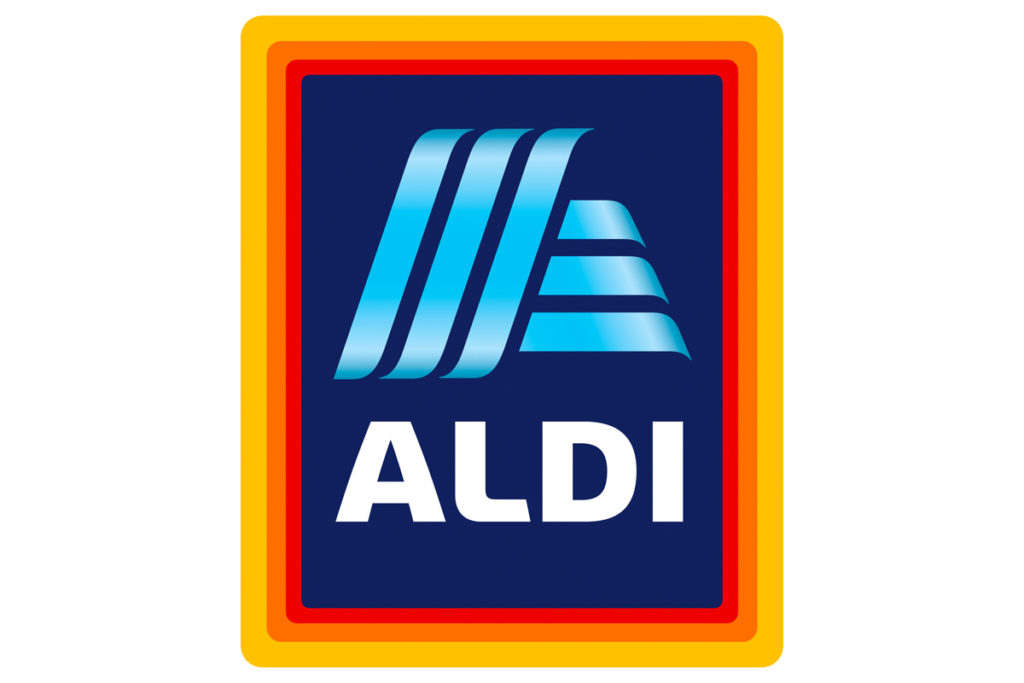 The Banksia Foundation revealed the dates of its 32nd Banksia Sustainability Awards, which will be held virtually from March 23 to the 24, featuring some of Australia’s sustainability success stories.

Holding the title for the 64 largest electricity user, Aldi has been made a finalist at the Banksia Sustainability Awards for its Aldi’s Roadmap to 100 per cent Renewable Electricity. Announced in August last year, Aldi is the first supermarket that plans to power all of its stores and warehouses with renewable electricity by the end of 2021.

This goal is to be reached through a three-part approach including onsite and offsite generation as well as third-party sources. Onsite generation will focus on increasing energy efficiency and maximising generation onsite of renewable electricity such as solar panels.

If the goal is reached, Aldi will be able to reduce their carbon emissions by 85 per cent.

“Our commitment to only use renewable electricity is just one of many milestones we will announce as we drive towards our vision of zero carbon emissions,” said Tom Daunt, CEO of Aldi Australia.

Aldi falls under four of the Banksia Awards categories including affordable and clean energy, decent work and economic growth, climate action and partnerships for the goals.

The Banksia Foundation is a not-for-profit organisation that focuses on working with government, communities and industries to encourage sustainability.