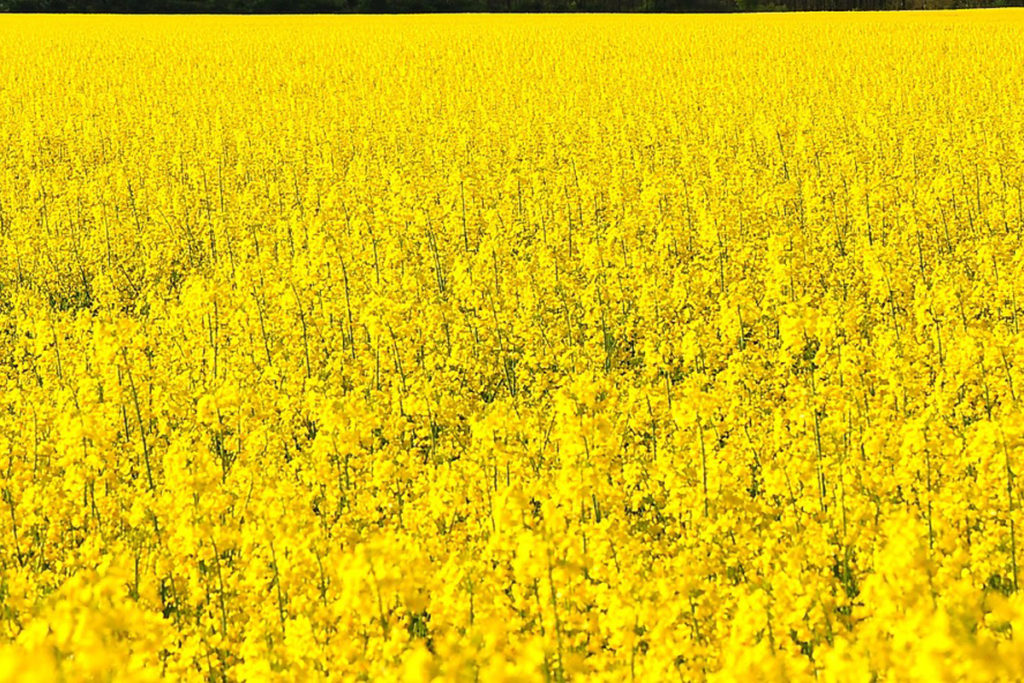 A New South Wales mixed farming business, previously described as “heavily in drought and practically a dustbowl”, has produced a record breaking canola harvest of 7.16 tonnes/hectare.

The Mayfield farm, owned by the Hawkins family and managed by Peter Brooks, has attributed this success to a system called dual-purpose cropping. The system is a product of over a decade long partnership between the Mayfield farm and CSIRO, backed by investments from the Grains Research and Development Corporation (GRDC).

“We’ve had great conditions in 2020, but achieving this yield didn’t happen overnight – it was a culmination of 15 years of working with CSIRO to improve our systems,” said Brooks.

According to Mayfields farm agronomist, James Cheetham of Delta Agribuisness, the canola was sown in winter into a strong paddock.

Dr John Kirkegaard, a CSIRO farming systems researcher, further explained the dual-purpose system worked through allowing 20 lambs per hectare to graze in the fields eight weeks prior in the growing cycle.

Thus, the fields provide a “dual-purpose” between feeding the livestock and growing crops. The dual-purpose cropping system was pioneered in canola and helps farmers through reducing additional off-farm feed and giving traditionally grazing pastures time to “rest”.

An economic analysis of the system found that $100-$200 per farm hectare can be saved through grain income and grazing between autumn-winter while the pastures are sown.

“Grazing the crop in winter provides income early in the season and when managed carefully comes at no cost to grain yield,” Kirkegaard said .

This new system shows a potential to improve farms incomes through moving one source farming to mixed-enterprise operations.

“What we’ve found exciting from an agronomic perspective is that this occurred in a region where canola isn’t very common, and it could provide inspiration for a lot more farmers to grow dual-purpose canola,” said Cheetham.