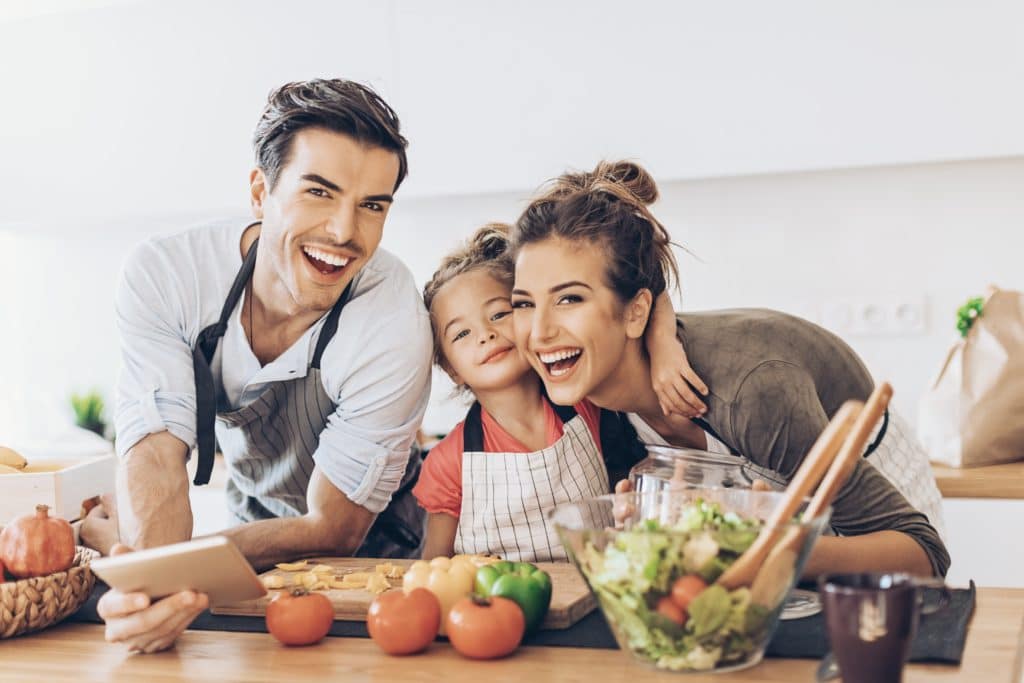 The family-owned Katoomba Foods, based in Homebush with facilities across Australia, introduced the smaller pack to meet customer demand and to better serve individuals who want to try it.

Katoomba Foods’ Roti Paratha – unique in Australia because of its 64 layers – has grown in leaps and bounds since first being introduced to Costco in 2009. It is now widely available in Woolworths, Coles, independent supermarkets and ethnic stores across Australia.

Katoomba Foods was a pioneer in introducing Asian-style flatbreads into Australian supermarkets and has seen its products grow to become market leaders.

Katoomba Foods national commercial manager, Joe Mastroianni said the popularity of Katoomba Foods Roti Paratha is, in part, because Australians are well travelled and willing to explore new cuisines, while TV shows such as MasterChef have created a demand for different cuisines. 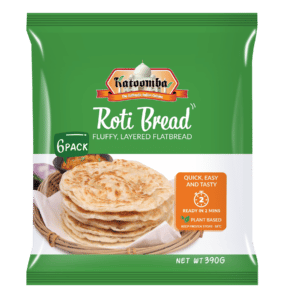 The Roti Paratha is also more versatile than a regular flatbread, as it can be used in a multitude of ways from sweet to savoury dishes. It can replace most puff pastry, dough, breads or wraps in a host of recipes across all types of cuisine and is overtaking puff pastry as the go-to product in Australian freezers.

“Our roti can be paired and accompany all sorts of dishes from different origins and, in my personal experience, is the ultimate replacement for traditional wraps and even gourmet bread,” Mastroianni said.

“Our rotis can be easily used to make savoury and sweet puffs and, since they come separately wrapped and in a round shape, they thaw faster and are much more recipe friendly.”

Katoomba Foods Roti Paratha can be used in anything from sausage rolls, to souvlakis, or from sweet and savoury pies to cheese and spinach triangles.

What sets Katoomba Food Roti Paratha apart from its supermarket rivals is its traditional authentic style, quality ingredients, state-of-the-art manufacturing – and, of course, its 64 layers of pastry which gives a crispy almost croissant-like texture.

“It is easy to use: just take the roti out of the pack, place it on a preheated, hot non-stick pan and cook on both sides until golden brown. You don’t need to add any extra oil to the pan to cook our product.”

Katoomba Global Foods is an Australian family-owned business which started as a small spice milling unit in Malaysia.

Katoomba Foods’ strength is its experience and reputation of building strong partnerships with customers through its expertise, high-quality standards and a global supply network.

The company has its head office in Sydney and warehousing and distribution facilities in Sydney, Melbourne, Adelaide, Brisbane and Perth.