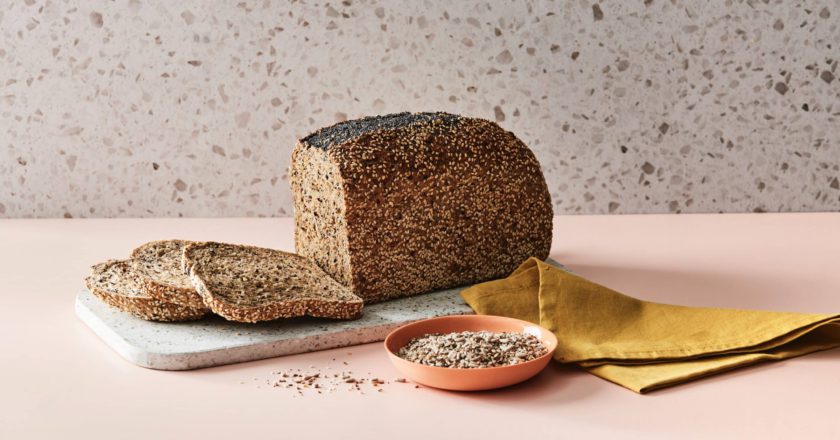 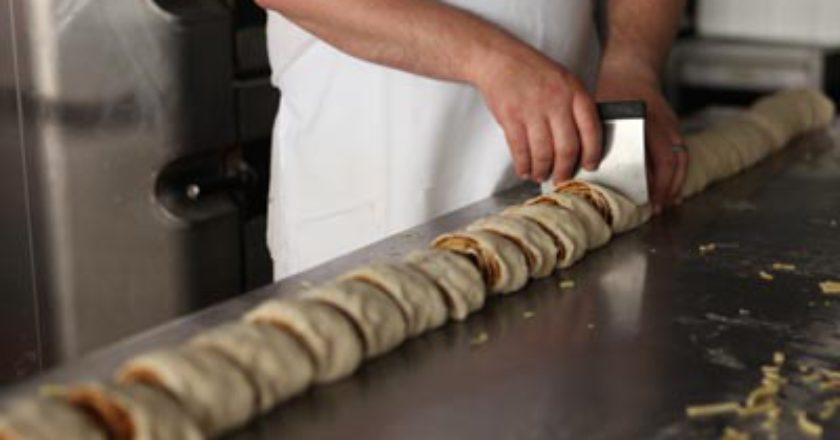 Australian brand, Bakers Delight, is celebrating its 40th year in business. What started from humble beginnings with one shopfront has grown to become one of the country’s most successful franchises.

Born-and-bread in 1980 by founders Lesley and Roger Gillespie, the family-owned business
now has 650 stores world-wide, spanning Australia, New Zealand, Canada and the United States, with over 500 franchise partners.

In 1980, Roger and Lesley saw a gap in the market, with Australians seeking quality, well-priced baked goods that were convenient. With Roger’s heritage in baking – both his father and grandfather were bakers – he and Lesley opened their first store in Hawthorn, Victoria, followed by a further 14 prior to launching their franchise model in 1988. The origin of the name was conceived from the simple notion that they are bakers who live to delight.

With a national footprint in Australia that now sees most Australians having a bakery within their neighbourhood, the distinctive burgundy logo and extensive list of iconic products form a part of the nation’s collective memory.

Joint CEO Elise Gillespie – daughter of Lesley and Roger who took the reins in 2017 – said the brand has become a household name across the country, with this anniversary an opportunity to reflect on its rich family history and value the business brings to the Australian economy, while sharing future growth plans.

“Bakers Delight has evolved into somewhat of an institution in Australia. It’s likely most of us, both young and old, have a fond food memory that resonates with the brand. We’ve now been feeding Aussie households for four decades and we couldn’t be more delighted by it.” said Gillespie.

“For 40 years we’ve worked hard at establishing a reputation that we’re incredibly proud of. We started as a small family business, and while our presence has continued to grow throughout Australia and beyond, our core values and community-focus still rings true today.

“Some of our franchisees have been with us since inception and seeing these guiding principles still filter through each and every story has been very rewarding.”

Today, the global business remains family-owned and operated and directly employs almost 400people with a further 8,000-9,000 bakers and sales staff employed across more than 650 bakeries. As a result of the widespread success of Bakers Delight, the company has become a contributor to Australia’s franchising sector and the wider economy, paying approximately $250 million in wages annually and generating more than $250 million in
business expenditure for their trusted network of suppliers.

“Since launching our franchisee model, we’ve been committed to supporting each individual business, to drive their own profitable growth. This will continue well into the future, supporting hundreds of Australian families and small businesses,” said Christie.

“We have an impressive footprint of bakeries in Australia, and we hope to be able to replicate that in the US and Canadian markets. We are working towards our American footprint being similar to Australia, which could see us having more than 1000 stores.

“In our first 40 years we’ve seen the majority of our growth in traditional bakeries, but I believe the future will see us expanding in different channels to keep up with the changing lifestyle of the Bakers Delight customer. Whether it’s delivery, smaller kiosks or a more sophisticated online presence, the business is evolving to ensure we are interacting and communicating with our customers in the best way possible.”

As a result of COVID-19, Bakers Delight’s push towards online ordering, its utilisation of food delivery platforms and click-and-collect systems has accelerated, with further digital
advancements to be rolled out across all bakeries in the near future.

Family, passion and community formulate Bakers Delight’s recipe to success, with the guiding principles continuing to play a significant role in the decision-making processes at all levels of the business – from corporate operations to franchisees – to ultimately continue to drive profitable growth for franchisees.

When the business was founded, there was a passion to support the community. This has remained a key focus for 40 years, with the business playing an important role in supporting grassroots sports, schools and community groups – with many franchisees donating bread not sold, to locals in need every day. 2020 also marks Bakers Delight’s 20-year partnership with Breast Cancer Network Australia, raising more than $20 million in funding and services across two decades.